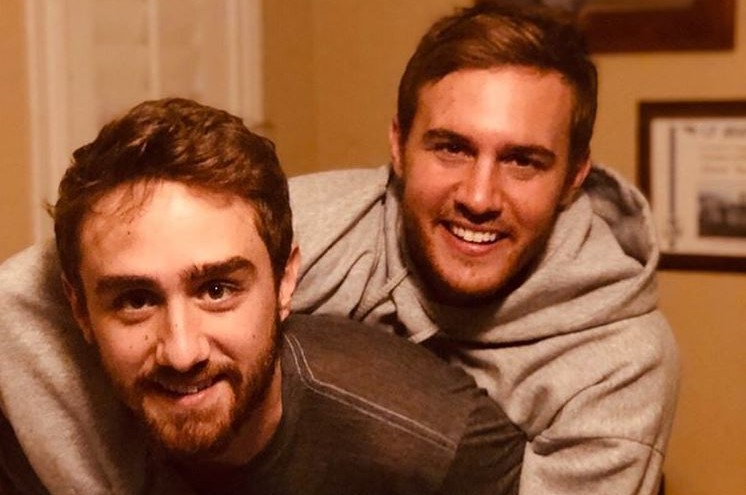 This has been the most dramatic season of The Bachelor ever and Peter Weber’s family is somewhat part of that. Barbara Weber has not hid her dislike for Madison Prewett at all. Things really heated up on the season finale and After the Final Rose. Many criticized Barbara for her harsh words towards Madison while many praised her. However, she wasn’t the only member of the Weber family who didn’t care much for Madi. Jack Weber, Peter’s brother, also had some strong feeling’s toward Madison that came out following the finale.

None of the Weber’s seem to have anything positive to say about Madison. And, they have also proven that blood is definitely thicker than water. Barbara expressed her concerns about Madison and Peter on live television. Jack defended his mother on Instagram following the dramatic conclusion to Peter’s season.

People shared the details of Jack speaking out on social media. A fan said reality TV portrays “everyone and everything how they want for views and drama.” Jack replied, “Dude facts.” He continued saying, “Half these people don’t even have the slightest clue as to how far Madi is from what the TV shows.”

Jack stood up for his mom

Another person decided to speak up and say that Barbara’s behavior was appalling. Jack replied, “Did you ever once think that there is a reason why only the family who has actually met this girl in person and knows what goes on behind the cameras has a different opinion? You need to learn how reality TV works.”

Another fan decided to say they had no business being so critical of Madison when they spent such limited time with her. Jack said, “If you think I only talked to her for 5 minutes then you really have no idea how this show works.”

Someone else said he had bad morals to which he said the following, “Caring about my brothers future and trying to offer advice because I might actually know him a little better than you? … reallllll bad morals over here.”

It didn’t take long before Madison and Peter decided to go their separate ways.  Only two days in fact. Peter says the decision to go separate ways has nothing to do with his Mom and Jack’s opinions of Madi. Honestly, them splitting is probably in the best interest of all involved. Good luck to Peter and his family as they move past this very long journey.