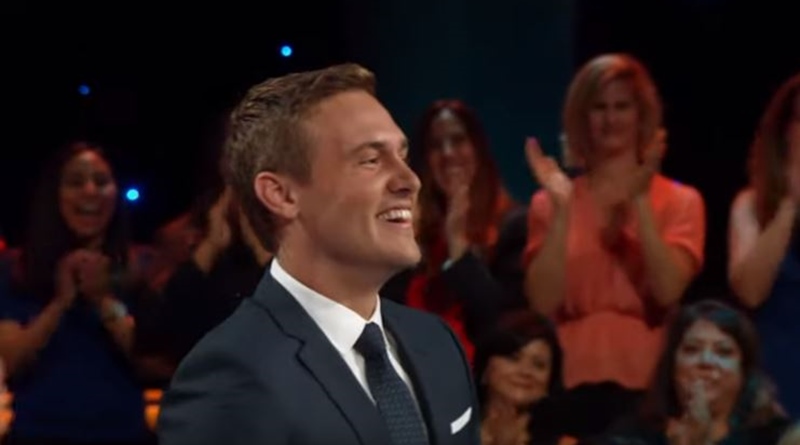 The Bachelor finale of the show delivered surprises and a lot of anger from Peter Weber’s mom. It came after Peter proposed to his mom’s choice, Hannah Ann Sluss. But, he broke it off about a month later. When Chris Harrison brought Madison Prewett in, Peter said that he loves her. His mom, Barb, looked angry and horrified. Then, she roundly dissed Maddie and said it wouldn’t work. The split, a few days later, was almost expected, given all the hostility. But Peter said his mom didn’t influence him and Madison when they made their decision to split.

The Bachelor – Even Chris Harrison doubted Peter and Madison would last

TV Shows Ace reported that Chris Harrison also anticipated the split between Madison and Peter. He never dissed on Barb like so many fans, but he kind of referred to her and those who thought Peter made the wrong choice. He said, that it’s easy to “rip them apart and tell everybody they’re not gonna make it. Odds are, they aren’t. Odds are me and my girlfriend aren’t. That’s life.”

Well, fans saw Peter’s mom say it wouldn’t work right there on national television. In fact, she let it known that she didn’t like Madison at all. Upset that Peter broke it off with Hannah Ann, – her choice – The Bachelor fans saw her rip into Madison. We also reported that hours before Peter and Madison shared about them breaking up, the couple got spotted in a rather intense lunch. Body language projected a split. We speculated that Peter’s mom may have made it simply too difficult for them to continue without family support.

Peter denied his mom played any part in their split

TMZ now reports that Peter feels it’s wrong to blame his mom. In their article about the story, US Weekly noted, “Peter admitted that his mother has no regrets about her behavior but he understood the motivation behind her controversial warnings.” Peter feels that the approach might be a bit off, but he still loves her. He added, “her message was on point…She wants the best for me and just loves me, and I’m very grateful to have a mom like that.”‘

The Bachelor lead also noted that he and Maddie made their own decision to split. He thinks people who think she influenced them are way off. He said, “For this, no.” He added that it’s “100 percent” something they decided for themselves. Peter also talked about “love and mutual respect.”

What do you think about that? Are you surprised that Peter alleges his mom’s stance on Madison didn’t influence them when they split? Sound off your thoughts in the comments below.