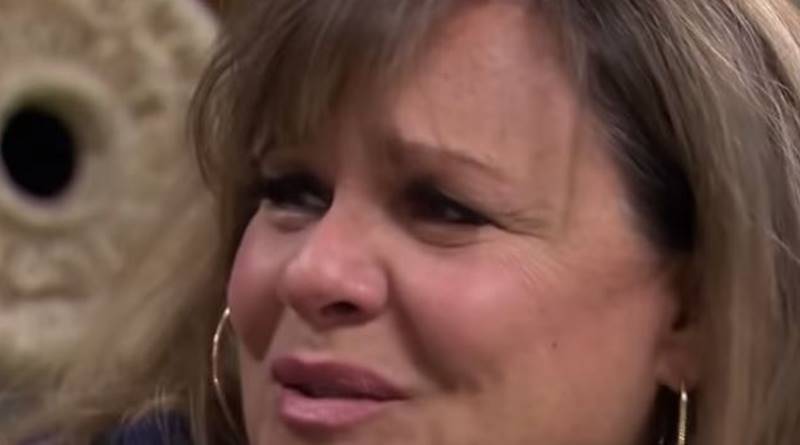 The Bachelor fans gave Peter Weber’s mom lots of hate when they saw her diss Madison in the finale of the show. Many of them grew angry that she admitted she chose Hannah Ann Sluss. They thought it was wrong, as it was up to Peter to choose, not her. Now Madison and Peter split, many fans think her post where she shared about “Leaving on a Jet Plane,” was her way of shading Madison.

TV shows Ace reported that just a few days after the finale, Peter and Madison broke up. It came after two scenes where Barb let her feelings out about her prospective daughter-in-law. She dissed her, cried, grew angry, and fans saw Peter under a lot of pressure. Unlikely to work in such a hostile environment, even Nick Viall thought the support was lacking. He knows that family support’s essential. Anyway, it ended, but fans don’t forget Barb. US Weekly noted, they “seemed doomed from the start after Barbara slammed the Alabama native during Tuesday’s finale.”

Once fans of The Bachelor decide someone’s in the wrong, they won’t let it go easily. Fans become very invested in the contestants. Thousands of memes and comments flooded social media. Many of them believed that Barb was too controlling. In fact, Jimmy Kimmel even joked that Barb cried more tears than all the rest of the contestants. (Starts at 1:43 in the video below). He jokingly suggested that Peter should actually marry his mom.

Did Barbs shade Madison with her ‘Leaving on a Jet Plane’ post?

As fans know, Barb didn’t want Peter with Madison. Not long after Peter and Madison both shared about the split, Barb took to Instagram as well. She shared a video of her with friends. They sang “Leaving On a Jet Plane” by John Denver. Barbs captioned it with, “love you guys.” Fans immediately thought the timing of the post was a way of throwing shade on Madison.

One The Bachelor fan commented, “Shading maddie much?” Others took the opportunity to slam the way she interfered in his choices. One angry critic wrote, “Your actions were appalling! How you treated a young lady in public were despicable! Shameful! from another mother!” Another one vented, “grow some class!” Pointedly, another critic told Barb, “Try kindness, the world exists beyond you and your immediate family. There’s many ways to make your point without hurting a 23 year old girl.”

What did you think about the post that Peter Weber’s mom shared as they sang “Leaving on a Jet Plane?” Do you think she tried to shade Madison? Sound off your thoughts in the comments below.