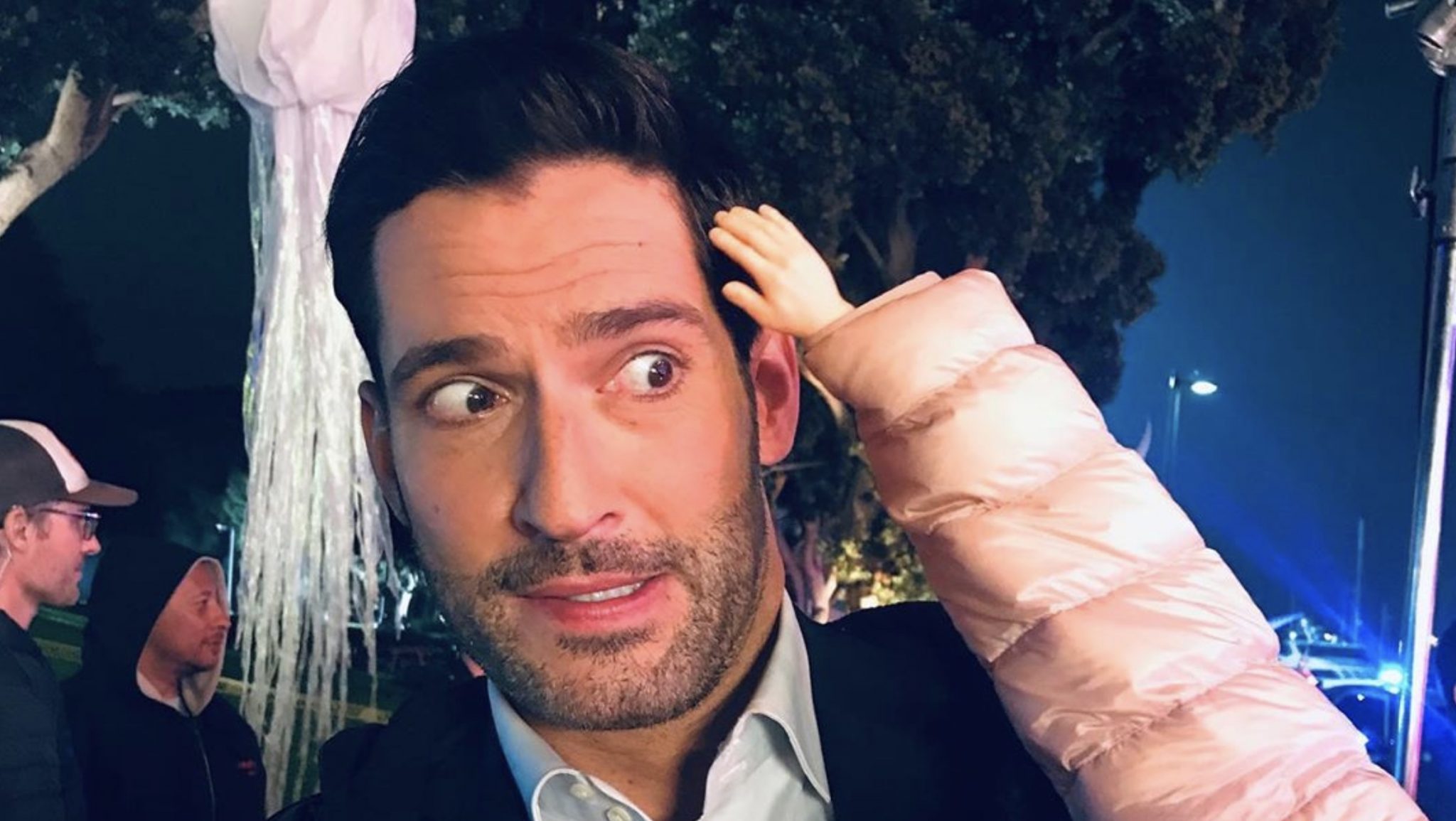 The coronavirus has taken down another show. Lucifer has now halted production for precautionary measures. What do we know about the postponement and how this will impact when Netflix drops Season 5.

There has been very little from the Lucifer camp regarding this decision. Showrunner Ildy Modrovich shared a photo on Twitter and wrote: “Just out at the market picking up some Coronavirus…. ugh. Please stay safe and healthy everyone!!!” She said nothing about the halt in production. Nor has anything been announced about when they hope to finish off the season.

Just out at the market picking up some Coronavirus…. ugh 😳. Please stay safe and healthy everyone!!! 😈❤️❤️ pic.twitter.com/Ha01H3ZcQC

How Far Along Were They In Filming Lucifer Season 5?

While we don’t know exactly how far along they were in filming Lucifer Season 5, we do have a couple of clues. The first is that on Twitter, The Lucifer Writer’s Room posted the title of the final episode for the series. (Assuming there will not be the rumored Season 6!) The name of that episode is “A Chance At A Happy Ending.” Written by co-showrunners Joe Henderson and Ildy Modrovich, this was to be the final episode. There is no clue whether they have begun table reads in preparation for filming.

The second clue is that the Lucifer Convention, Starfury: Lux 2 has been postponed. According to Nerds and Beyond, this convention was meant to be April 3-5 in Birmingham England. Set to attend included: Tom Ellis, Aimee Garcia, Lesley-Ann Brandt, Rachael Harris, Kevin Alejandro, Graham McTavish, Inbar Lavi, Joe Henderson and Ildy Modrovich. Not planning on attending the event was Lauren German and D.B. Woodside.

Based on this information, they likely planned on completing the series at the end of March 2019. Now, it is a mystery as to when they will return and finish filming Season 5.

Will There Be A Season 5 Delay?

One question fans may have is whether Netflix will now delay Lucifer Season 5. TV Shows Ace reported that Netflix planned on dropping Season 5 in two even parts. They have not announced when they will drop these episodes. What we know is that they had completed filming Season 5 before Christmas. It is likely that they planned on dropping the first eight episodes in May, one year after they dropped the Season 4 episodes. As for the remaining eight, it will surely depend on how this coronavirus saga plays out.