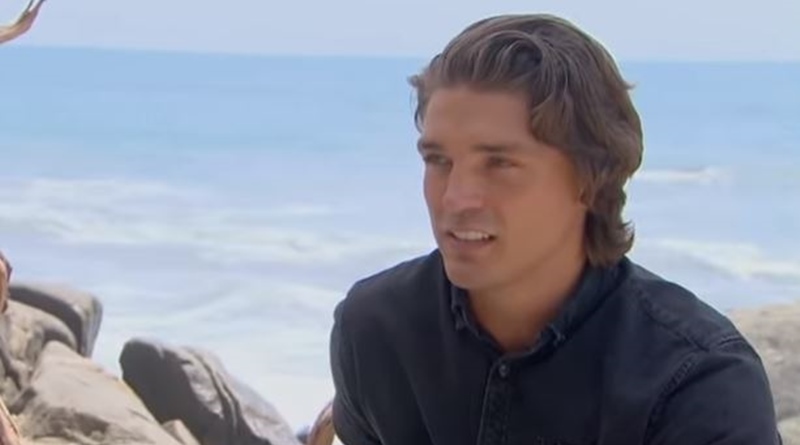 This is something Cheat Sheet wonders, bringing up the reminder that Summer Games will air first. Head of Alternative Programming, Rob Mills even said that Summer Games would take place between The Bachelorette and BIP. However, things have changed recently.

Summer Games May Be Canceled

One thing to keep an eye on is whether The Bachelor Summer Games is even going to take place. Reality Steve initially brought it to the world’s attention that there was a chance the Olympic-period season could be canceled. Coronavirus has become a pandemic and recently President Trump has said that those traveling from certain countries in Europe would not be allowed into the country. Even before that, TV Shows Ace reported that the producers were looking at canceling the filming for safety reasons.

There are a lot of international contestants in Summer Games. With people potentially coming from countries with a higher number of cases of coronavirus, the producers have to determine whether filming is worth the risk. The Bachelorette is already set to be North America-based only.

The sun sets on another day in Paradise. 🌅 #BachelorInParadise

Bachelor in Paradise Season 7 May Air in the Summer

If ABC cancels Summer Games, then there would be a need to fill the gap with another Bachelor Nation show. The best option during the summer would be Bachelor in Paradise Season 7. However, there’s another issue.

Filming hasn’t started on the destination-set series. This will need to start happening around June to get ready for the summer-airing series.

Hopefully, by June, the current health concerns will be minimal. As the weather gets warmer and flu season comes to an end, there’s hope that fewer people will suffer from coronavirus; hope that it will be less of a threat. Survivor recently postponed its Fiji-set filming for May to hopefully wait-out the coronavirus. Should filming go ahead without an issue, then there should be enough time to film for a summer release.

Filming only takes 21 days, so it’s possible to get all the episodes done quickly. If production has to hold back for a few weeks, it shouldn’t mean an entire cancellation of the season this year.

BIP usually premieres during the first week of August. There is a chance that we’ll see the seventh season premiere around Aug. 4.