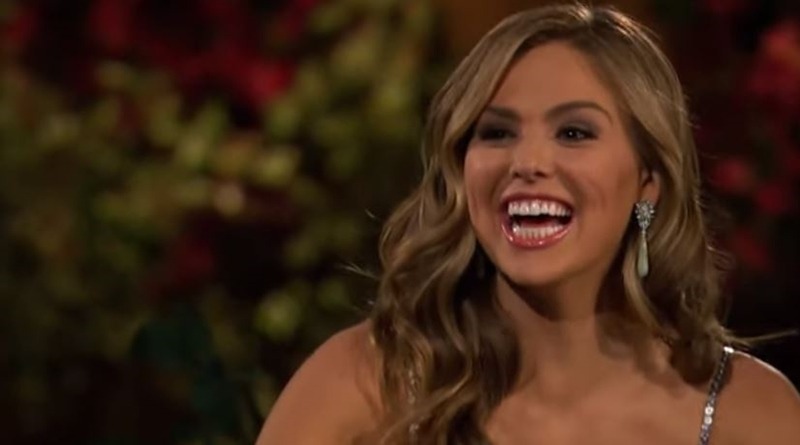 The Bachelor fans knew from the preview and the opening episodes of Peter Weber’s season, that Hannah Brown featured again. Recall, she sent Peter home when only three contestants remained on The Bachelorette. Many of Hannah’s fans hoped that Peter would choose her this time around. But, it never happened. After the finale, many fans who wanted Hannah and Peter together now admit that maybe she did the right thing when she sent him home.

After Peter Weber got engaged to Hannah Ann and then broke it up in favor of Madison, fans could hardly believe their eyes. And, when Hannah Ann talked about it, she mentioned that Hannah Brown was a red flag she should have taken note of. TV Shows Ace reported that during the After The Final Rose episode, she mentioned that Peter still struggled with “finding closure” over Hannah Brown. That was apart from the fact that he was also keen on Madison.

In fact, she said to Peter, “we’ve been through a lot together, and I should have really picked up on the first red flag that you gave to me was when you wanted to reach out to Hannah Brown to find closure with her.” After that, she spoke about Peter needing to “be a man.” Well, Hannah B never said if Peter actually contacted her to find closure after her appearance in the first few episodes. But those fans who hoped they still had some chemistry in The Bachelor, now think she made the right choice. Many of them now believe that Peter’s too immature for Hannah B.

Taking to Instagram the day after the finale, Hannah Brown shared a stunning photo of herself. She captioned it with, “I choose sun over shade ☀️.” A few fans wondered if that was a shade of Peter. But most people started talking about Hannah dodging a bullet. Actually, that’s a similar theme to the chatter over on Twitter, Meaww reminds readers.

One fan said of Peter, this year’s The Bachelor, “I like Peter also but he needs to stop looking for love until he matures more. He not ready for marriage yet.” Then another one noted, “That boy s*cks…BOY. Hannah deserves a real MAN.” Meanwhile, one critic of Peter said, “I thought you and Peter made a great team, but after last night’s Bachelor finale, you definitely made the right decision!”

I choose sun over shade ☀️

What do you think? Do you agree that sending Peter Weber home was the right decision for Hannah Brown? Sound off you thoughts in the comments below.

Remember to check back with TV Shows Ace often for more news about Hannah Brown and The Bachelor.