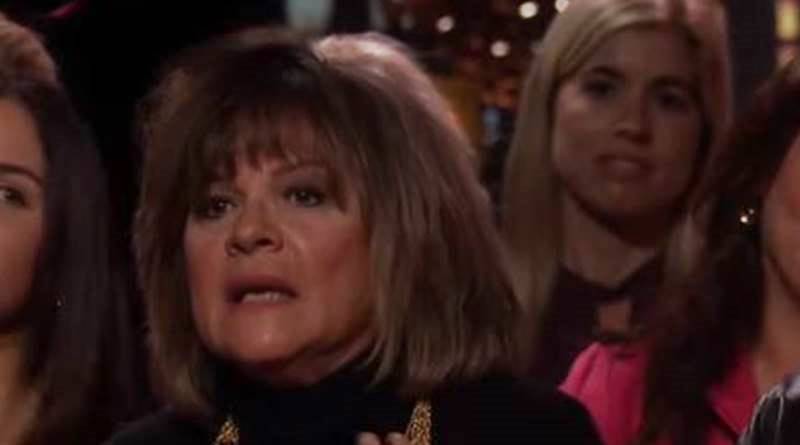 The Bachelor fans maybe didn’t love Peter’s mom, Barbara, quite as much as she thought they did. Her forthright honesty about Madison rocked Bachelor Nation. The rather disappointing ending with Hannah Ann dumped and Peter taking about a lifetime to decide he loved Madison, saw Peter’s mom making faces. Her body language really showed hostility to Madison as she embraced Peter and sat down to chat with Chris Harrison. Disappointed fans started sharing memes about Barb. That took the entertainment value level up and practically stole the show on Twitter.

TV Shows Ace reported that fans probably won’t see much of Madison and Peter making the live rounds of various TV stations. That’s because Peter and Madison still seem uncertain. Recall that Peter argued with his mom about everything being perfect with Madison. But she cried and told him he should go for Hannah Ann. So, he chose Hannah Ann and even proposed to her. But then he dumped her, and she gave him a piece of her mind on The Bachelor. Instead, he chose Madison who previously dumped him over her feelings about multiple intimacies in the Fantasy Suites.

While some people appreciate that Barb was honest, others hated that she tried to influence her son’s decision about his love interest. Even though Madison and Peter allegedly try and find some headway with each other, maybe it won’t work at all. After all, she faces a tense family and a potential mother-in-law who can’t stand her. Also, Madison’s dad isn’t overly happy with Barbs dissing his daughter. Inconclusive, The Bachelor fans resorted to memes mocking Barb.

On social media, The Bachelor fans went crazy over Barb, which is why so many memes came rolling in. Of course, some Twitter users aren’t fans of the show and have no idea what the memes even mean. But, the memes are loved by Bachelor Nation. This one brings a chuckle:

Then, people picked up on Peter’s reaction to his mom started getting agitated about Madison on The Bachelor:

Madison is about to whoop barbs ass for the disrespect on national tv #TheBachelor this is Peter’s “mom please shut up” face pic.twitter.com/W4FRuaHAXA

This one coined a new name for “horrible mother-in-laws:

Horrible Mother-In-Laws should now be referred to as Barbs. 😉 #TheBachelor pic.twitter.com/FWohE6Xy2j

Some of The Bachelor memes didn’t include a snap of Barb, but they were equally entertaining. This one, for example:

When Madison flashes the wink in the middle of Barbs rant #TheBachelor pic.twitter.com/x9Lyn45JOd

This one about the tension going down between the family and Peter’s choice got over a hundred likes:

The look Barbs going to be giving Madison at every family event #thebachelor #BachelorNation pic.twitter.com/ZH78Erc9fZ

“When anyone asks Barbs about Peter after tonight,” seemed a good take as well, as she told The Bachelor‘s Chris Harrison that Peter would fail:

When anyone asks Barbs about Peter after tonight#TheBachelor

What did you think about all The Bachelor memes on Twitter about Barb? Do you think they’ll be around for ages? Sound off your thoughts in the comments below.