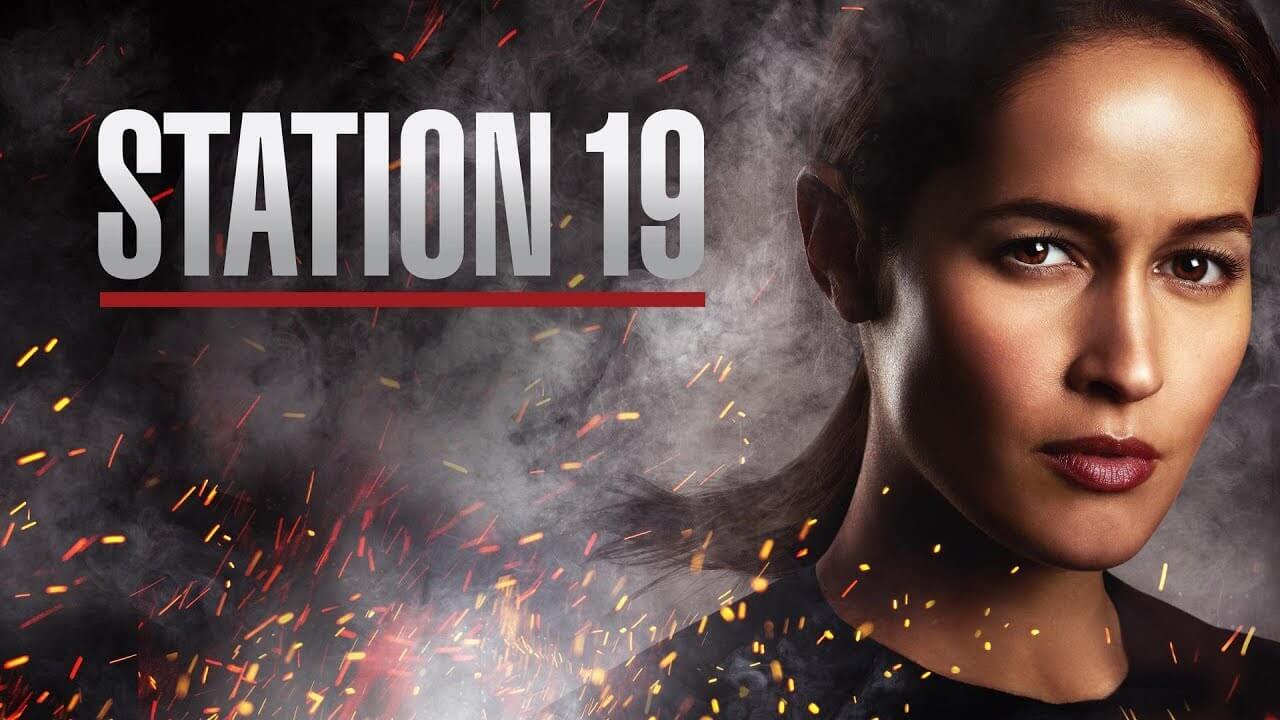 ABC has renewed Grey’s Anatomy spin-off Station 19 for a fourth season! Here’s what we know about the future of the show.

Fans of the newer series were pleased to hear this week that the Seattle-based firefighter show will continue after Season 3 concludes this year. While Station 19 has sustained decent ratings since its debut in 2018, the show saw increased viewers and reception with Season 3 almost immediately. Why, you ask?

Grey’s Anatomy show runner Krista Vernoff took over the reigns of Station 19 with Season 3, replacing creator Stacy McKee. As a result, Vernoff made it her mission for Station and Grey’s to crossover easily on a weekly basis. We’ve seen Bailey and Jackson on Station 19, while Vic Hughes in particular has been spotted on Grey’s.

When does Season 3 end?

Season 3 got a later start in the midst of transitioning to the 8pm ET time slot on Thursday nights. The Season 3 premiere aired on January 23rd, serving as a two-part winter premiere alongside Grey’s. Because of the later start, many fans are wondering how many episodes will be in Season 3.

That information has yet to be revealed, but new episodes should continue airing weekly through May when Grey’s will finish Season 16. In comparison, Station 19 Season 1 only had ten episodes, while Season 2 had 17. Grey’s Anatomy typically runs 24 episodes per season. There’s a chance Station 19 could continue running new episodes into the summer months.

One thing that might affect when these seasons finish, though, is the worldwide Coronavirus pandemic. To my knowledge, these two shows have yet to finish filming for their respective seasons. We know one major show, Riverdale, has halted production on their fourth season.

At least the good news about Grey’s is the show was renewed for Seasons 16 and 17 simultaneously in early 2019, so we have at least one more year of the medical drama.

The Grey’s/Station fanbase is divided over whether the weekly crossovers are a good thing. Personally, I am a huge fan of it. I think it’s been beneficial for the characters on both shows, especially Station 19. The opportunities for storytelling are what’s important. Vic’s relationship with Jackson has been covered across the two hours, while Carina DeLuca now has more screen time by way of her budding romance with Maya.

My guess is those who aren’t fans of the crossovers probably don’t care for Station 19‘s characters and storylines. I can understand where some are coming from, but seeing the Grey’s universe take over Thursday nights on a network like ABC is a win in my book.

Are you excited for Station 19‘s renewal? Let us know your thoughts on Twitter @TVShowsAce!