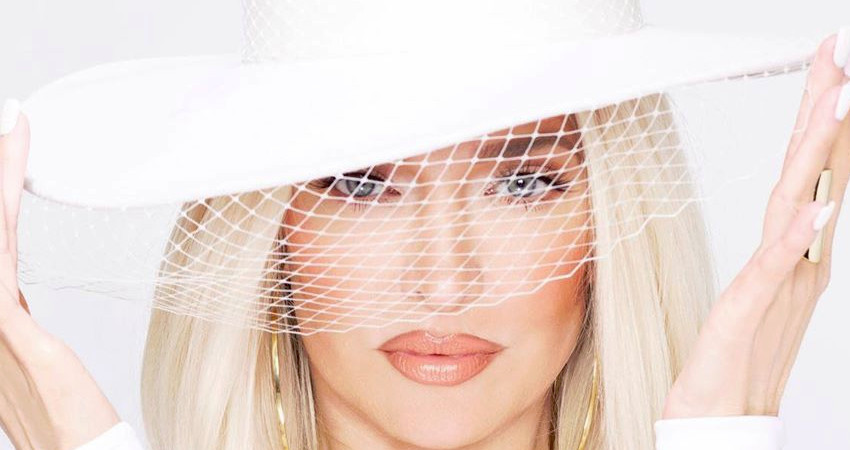 The Real Housewives of Beverly Hills star Erika Jayne shared some sad news with her fans on Thursday. Her run as Roxie in the Broadway play Chicago is wrapping up earlier than expected. According to Hollywood Reporter, all Broadway plays are going dark for a month amid coronavirus fears.

Several of Erika’s co-stars came to the show in New York City. Denise Richards, who is reportedly on the outs with the other women, was absent. Erika has been temporarily living in NYC during her Broadway run, meaning she likely won’t appear a lot in the upcoming Season 10 of RHOBH.

Erika’s Chicago run originally extended to March 29. However, the Governor of New York, Andrew Cuomo, banned gatherings of more than 500 people. The ban effectively shuttered Broadway shows for a month. All Broadway shows, including Chicago, are dark through April 12.

So Bummed! I'm going to miss #erikajayne as Roxie

The RHOBH star shares her sadness from the news. Erika posted a photo of herself on stage holding flowers after one of her Chicago performances. The caption states that this “isn’t the way” she wants to end her run.

She goes on to thank everyone who attended the shows. Many of her RHOBH co-stars, past and present, chimed in with their admiration of how Erika “killed it” during her run as Roxie.

Well this is not the way I wanted to say goodbye to Roxie and my Chicago family but I have no choice. THANK YOU from the bottom of my heart to everyone that came to the shows . I leave NYC feeling like my mission is incomplete but I will treasure this time always. Erika ❤️

You can’t turn a television on without hearing about the coronavirus outbreak that is causing worldwide panic. Many television shows that film overseas have been postponed or cancelled completely.

Shows that film in front of a live studio audience are forgoing live audiences. The NBA and NHL have cancelled the upcoming seasons. Baseball’s opening day is later in the year. Concerts and festivals are delayed until further notice for fear of more coronavirus cases.

Broadway is the latest entertainment venue to go dark amid the coronavirus pandemic. There is now a travel ban to some European countries. RHONJ star Joe Giudice, who resides in Italy, is under lockdown, as TV Shows Ace reported earlier this week.

Despite all the drama going on with the ladies of RHOBH, a premiere date or trailer has yet to be released. Bravo supposedly leaked an April 12 premiere date, but that hasn’t been confirmed by the network. According to Brandi Glanville, the trailer is due to drop next week, TV Shows Ace reports.

The Real Housewives of Beverly Hills returns to Bravo later this year, possibly as soon as April 12. Check back with TV Shows Ace for updates.