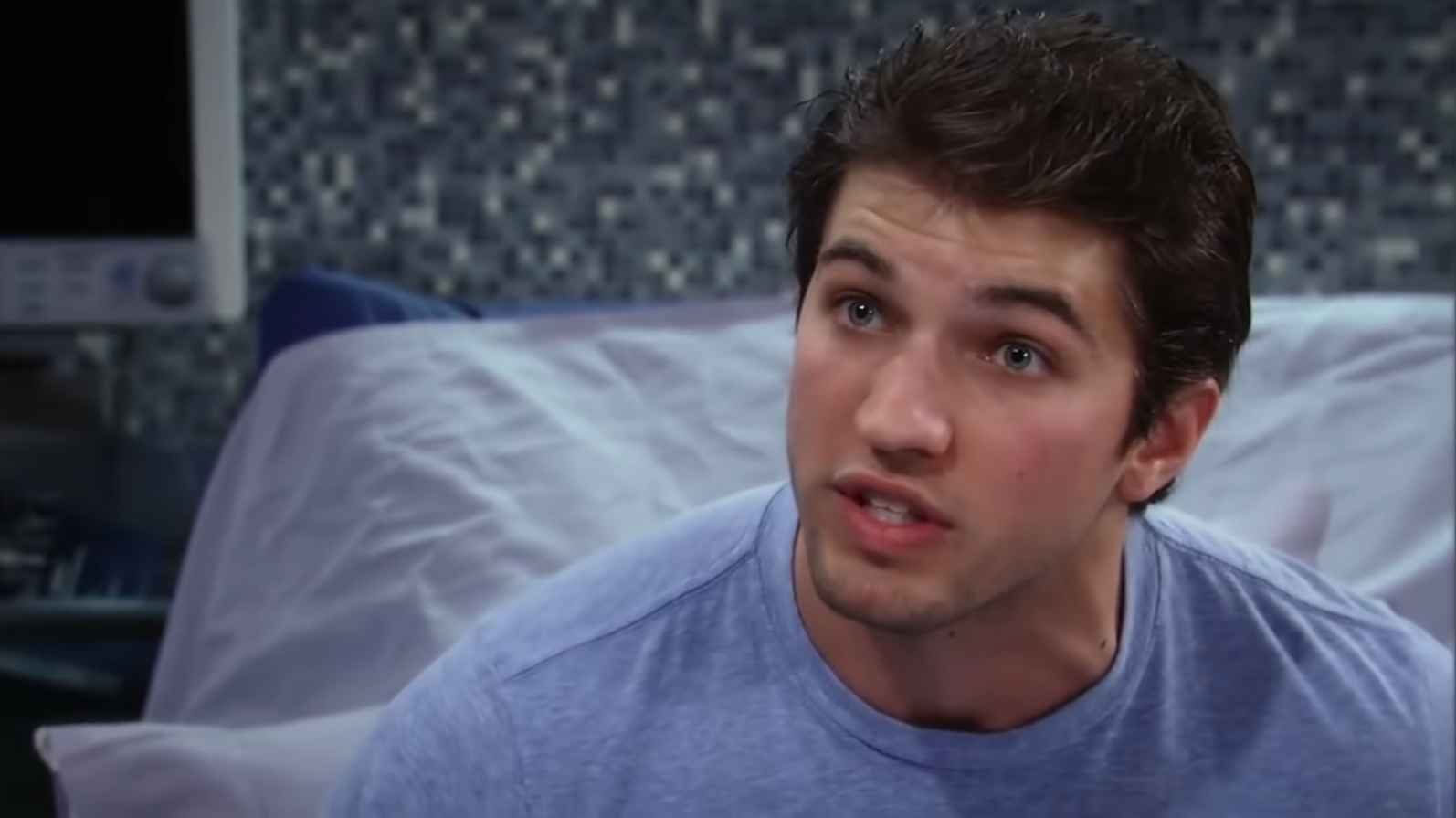 His fans on General Hospital will no doubt be sad Bryan Craig will not return as Morgan Corinthos. However, many are wishing him good luck as he moves to New York City.

Fans of General Hospital will remember Bryan Craig in the role of Morgan Corinthos. Many have been hoping for his return. However, after Bryan shared a post on Instagram, it seems it is not to be, as the 28-year-old actor is relocating to New York City.

As noted by Soap Hub, Craig has decided to move all the way across the country, from Los Angeles to New York. He will obviously be far away from where General Hospital is filmed.

Bryan posted a scenic image of New York City to Instagram to announce his move. It seems he has had this idea in mind for a while now and is finally taking the step. Craig no doubt wants to pursue his acting career in the Big Apple, with everything the city has to offer him.

Same love , same passion, different city. LA you’ve been home for over 11 years and it’s been a great 11 years. Thanks to everyone that’s been a part of my life here and will continue to be. This has been something I’ve been wanting to do for awhile now , so feels good to finally be doing it. New York is home and I look forward to everything that’s to come.

Craig made it clear in his post that he has the “same love, same passion, different city.” He went on to write that Los Angeles has been his home for more than 11 years. Bryan stressed that they have been a great 11 years.

He thanked everyone who has been a part of his life in LA but said he has been wanting to do this for some time. Craig said it feels very good to finally make the move to New York. He closed by saying New York is home and he is looking forward to everything the city has to offer him.

Bryan’s fans on General Hospital have been keeping up with his career since he left the soap. They will undoubtedly continue to follow his news as he begins this big adventure. Soon after comments started coming in.

One Instagram user is obviously local, as they commented: “Welcome to the east coast!” Another user wished him “Congrats on your new chapter!!” One fan said that Bryan Craig in the “theater capital of the world” was a “fabulous move.”

It turns out Craig will be in fine company, as Anthony Montgomery, who played Andre Maddox on GH, is also considering a move. He wrote to tell Bryan he is thinking about making the move to NYC himself, adding that he would see him there.

It is sad to hear that Bryan won’t reprise his role as Morgan Corinthos. However, we wish him the best of luck on his new adventure in New York City!