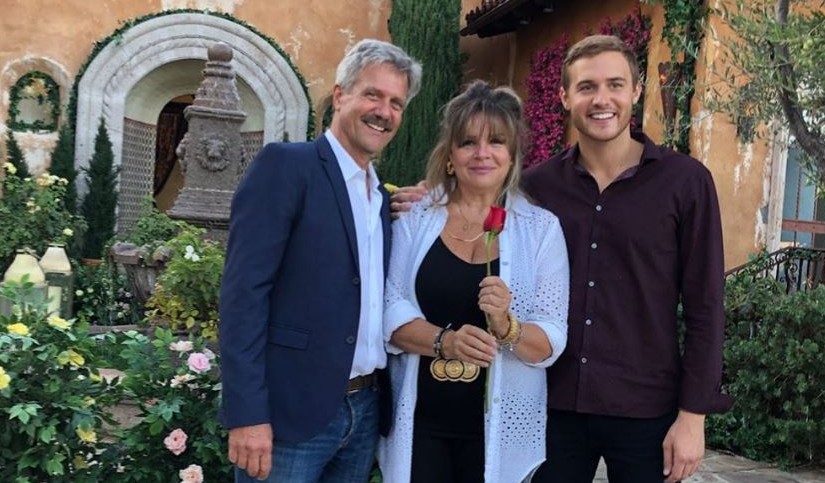 The Bachelor Peter Weber’s mom Barbara Weber is not over the show. In an exclusive interview with Life & Style, she revealed that the ABC dating show is “extremely scripted.” She feels that Madison was given “the best edit” of the season. Clearly she’s talking about the backlash.

The two-part Bachelor season finale rocked Bachelor Nation to the core. Barbara Weber easily became the most talked about person of The Bachelor season. Some fans called her a villain. Others want her to have her own reality show. Now Barbara is speaking out about The Bachelor and why she thinks it’s heavily scripted.

Peter’s mom, Barbara, says Madison had “the best edit” on the show

Barbara Weber is not happy with her portrayal on The Bachelor. During her interview with Life & Style, she revealed that the reality show is “extremely scripted” and claims that ABC producers make certain contestants look better than the others. One of those contestants she’s referring to is Madison Prewett, who Peter ended up with in the finale.

She feels Madison looked like the good girl. She feels that the 23-year-old was given “the best edit” out of the entire season. The matriarch seemed to hint that Madison is nothing like the faithful Christian she comes across as on The Bachelor.

“They gave her the best edit – no, not the best, the very, very best edit that anybody can get, they gave it to her,” Barbara added.

She addressed the fantasy suite episodes and talked about Madison’s ultimatum. The mother has already been vocal on her feelings about Madison. When Peter confided in his mom, she told him, “She’s not there for you.” Barbara was talking about Madison stepping out on Peter not once, but twice.

Madison and Peter had a turbulent relationship on The Bachelor. It’s part of the reason why Barbara hasn’t been supportive of their reunion. She even begged her son to choose Hannah Ann.

Why do some Bachelor fans love Barbara Weber?

Most of Bachelor Nation came for Barbara following the two-part finale. The conversation between Barbara and her son caused quite a stir for those who watched The Bachelor: After the Final Rose. Some of them turned on Barbara and called her the “true villain” of the season, as reported by Showbiz Cheat Sheet.

Others defended the overbearing mom. They argue that Barbara was having a case of mother’s intuition. Fans also feel that if Peter didn’t want an honest opinion from his mom, he should have never asked her in the first place. Despite the backlash, some are holding out hope that Barbara will get her own spinoff series.

What are your thoughts on Barbara Weber? Sound off below in the comments section.