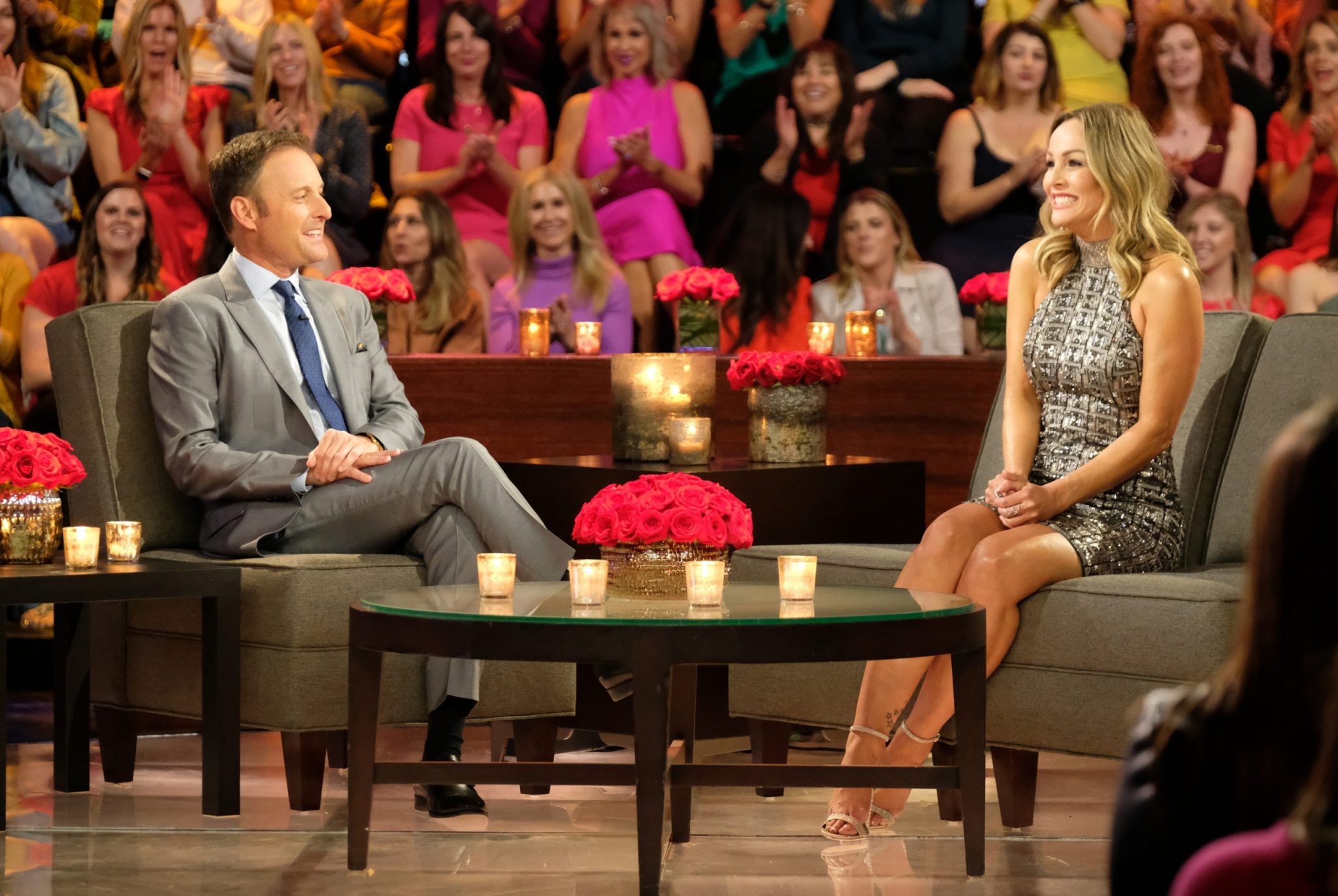 Production companies are making changes due to coronavirus. Some are halting production on their shows too. Bachelor Nation is no exception.  The Bachelorette filming will be affected by some of the changes. And, The Bachelor Summer Games may not even go ahead.

It’s not surprising that the changes are happening. As COVID-19 cases continue to spread, countries like Italy have even stopped travel in and out. And, production companies need to take action to keep their crew and contestants/stars safe. So, that means making a few changes. Some are canceling events altogether.

The Bachelor Summer Games Could Be Completely Canceled

Out of the two shows that will need to film soon, Summer Games is the most concerning. This show involves multiple international contestants. This increases the risk of spreading the disease. Already, people who have traveled internationally need to state where they have come from. They also need to look out for symptoms. It’s not fair to put production, the contestants, and others around them at risk of the disease.

Reality Steve is the first to share the news that Summer Games might not happen. A cancellation is likely. ABC hadn’t made an official statement by that point. However, according to KTVB7, Bachelor Nation host, Chris Harrison, is speaking out on the issue. He is now confirming that there is a chance the series will not be happening this year.

It’s worth noting that Summer Games is a counterpart to the Summer Olympics programming. It’s designed to offer Bachelor Nation fans something else to tune into. However, it needs to be filmed ahead of time. Plus, we’re still not even sure if the Olympic Games will go ahead. This is something that will be decided closer to the time.

(SPOILER): I’m sure ABC will make it official soon, but “Summer Games” I’m hearing is cancelled due to the coronavirus. With international contestants on the show, it’s too risky and they don’t want to take a chance.

Rather than cancel The Bachelorette, the producers are looking to adapt the filming. Clare Crawley is The Bachelorette. Shows like The Amazing Race and Survivor have had to halt production entirely. The Bachelorette will just avoid international travel.

There is also going to be a doctor on set and plenty of handwashing stations. Production will take as many precautions as possible. But, there are no plans to completely cancel or postpone the filming.

Also, unlike The Amazing Race and Survivor, The Bachelorette is still weeks away from having to film. The decision comes with plenty of time to get the sets together for filming the season with the extra precautions.

The Bachelorette is still set to premiere sometime in May 2020.

Thomas Jacobs Looks Back On His ‘Bachelorette’ Journey
’90 Day Fiance: The Other Way’ Spoilers: Did Ellie & Victor Break Up?!
‘Little People, Big World:’ Jackson Roloff Proves He’s A Great Big Brother
OMG!! Did Meri Brown Admit Her Husband Kody ABUSED Her?!
Did Ariana Madix Change Her Stance On Having Kids?