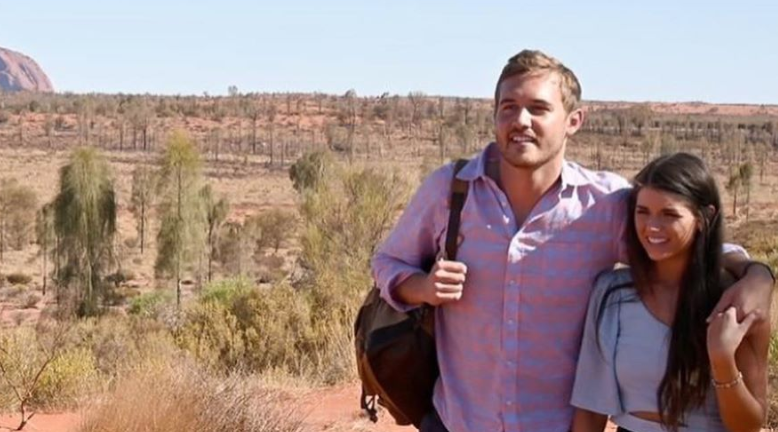 Bachelor fans are getting heated about the night one of the two-part season finale for the show. It ended on a pretty big cliffhanger, however, a preview made it clear that Madison Prewett will be returning tonight.

Last night’s episode of The Bachelor was up and down several times. First, Peter’s mom loved Hannah Ann. Then, Peter fought with her on who he should end up with. Madison came to meet Peter’s family, she didn’t get along with them, then she ended up breaking up with Peter. It was anything but simple.

However, in a preview for tonight’s episode, it looks like Peter may be ready to propose to Hannah when Madison comes back to the show because she regrets leaving. According to People, Bachelor Nation has a lot to say on the matter.

Some fans are pretty annoyed at Peter. He hasn’t been able to choose between the two, and some believe there is a clear choice. After all, Hannah has been there for him the whole time whereas Madison has been back and forth for the last few episodes. While her reasoning is incredibly valid, that doesn’t mean they are meant to be together.

#TheBachelor why is this so hard for peter? From where I’m sitting they have very little in common. Hannah Ann has really grown on me. I hope he picks her.

That’s not the only opinion

Others think Hannah Ann simply has no chance. Honestly, they might not be wrong. Peter seems to be really smitten with Madison and if she’s coming back tonight, she may steal any hope Hannah had. Chris Harrison says that not even Peter knows how tonight will end, so there’s a chance he doesn’t end up proposing to anyone.

All we can do is feel bad for Hannah. She has poured her heart into this relationship and gotten very little out of it. Hopefully, if Peter isn’t truly in love with her, he will let her go. It would be terrible if he has been dragging her along this whole entire time. After last night though, it doesn’t seem like he’s all there for her.

“I feel bad for Hannah Ann. This poor girl has no chance. #TheBachelor” one fan wrote about the situation on Twitter. Clearly, they don’t think Hannah will end up with Peter.

Who do you want to see Peter end up with? Do you think he is stringing Hannah along or are they meant to be? Let us know what you think in the comments below. Come back to TV Shows Ace for news on all of your favorite Bachelor Nation stars.