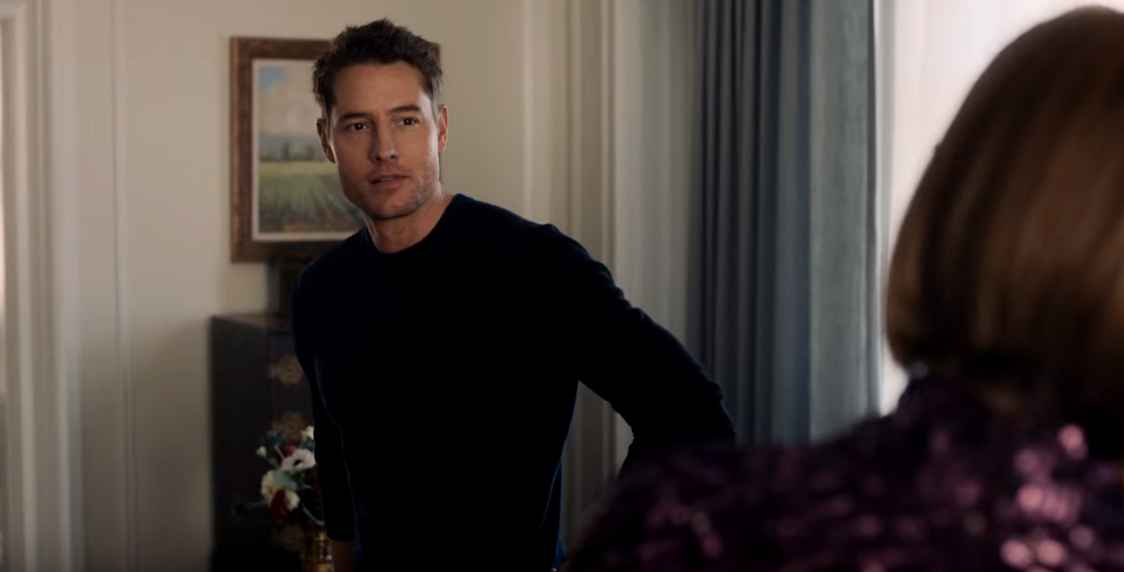 The next episode of This is Us features Kevin and his mother Rebecca taking a tour of New York, which will lead to fallout with Randall.

As the episode of This is Us on February 25 closed, a teaser clip revealed Kevin spoiling his mother on a visit to New York City. Aptly titled “New York, New York”, the episode sees Rebecca staying at the legendary Plaza Hotel. Kevin promises to give his mother “only the best.” While this sounds like a great idea, it will obviously cause major problems with his brother Randall.

In the next episode of This is Us, Rebecca has just received the Alzheimer’s diagnosis from her doctor. However, she urges Kevin to not start treating her any differently. She does admit she needs some fun and a few laughs. This is obviously difficult under the circumstances.

A brief synopsis of the new This Is Us episode reveals that Kevin and Rebecca will visit New York City. While there, Rebecca will ask Kevin if she can walk the red carpet with him at his upcoming movie premiere. From then on, Kevin spoils Rebecca to the max, touring Manhattan and generally giving her a great time.

Justin Hartley, who plays Kevin, was interviewed by TVLine at SCAD aTVfest. He spoke about Kevin and Rebecca’s New York visit. He explained the feelings this will no doubt stir up among family members. In fact, Justin described it as a “dark cloud” that will ominously hang over the visit to the Big Apple.

Talking of the This Is Us episode, Justin was asked where they filmed in the city. He replied they went to Radio City (Music Hall), Central Park and the Plaza Hotel. To prove what a great time Rebecca will have on her tour, filming also took place at the Metropolitan Museum of Art.

Exciting weekend for Rebecca and Kevin on This Is Us

TVline mentioned that this must be a great weekend for Kevin and his mother. Justin said, yes, they do have a great time. However, he said there is a “pressing event” that is coming.  This will cast a dark shadow over their weekend and is where the drama occurs.

The event will reportedly affect everyone in the family. Randall is very upset over Kevin and Rebecca’s visit to New York. This is especially so when Kevin was the one who took Rebecca for her MRI results.

Kevin is likely to feel the brunt of Randall’s anger over this, as he has been the one to care for Rebecca for so long. He had taken over and cared for their mother while Kevin and Kate were having their own problems, as This Is Us viewers know.

According to Justin, the fallout of the New York trip is going to happen soon and it won’t be pretty. He admitted it will be good drama for the show. However, he said it’s not a good situation for Randall and Kevin.

Kevin understandably wants to spend some quality time with his mother, having heard the test results. However, Randall will not handle this well. With his brother just trying to do his best to help Rebecca, Randall will feel he has been pushed aside.

Watch the next episode of This is Us on NBC on March 10 to catch the drama.