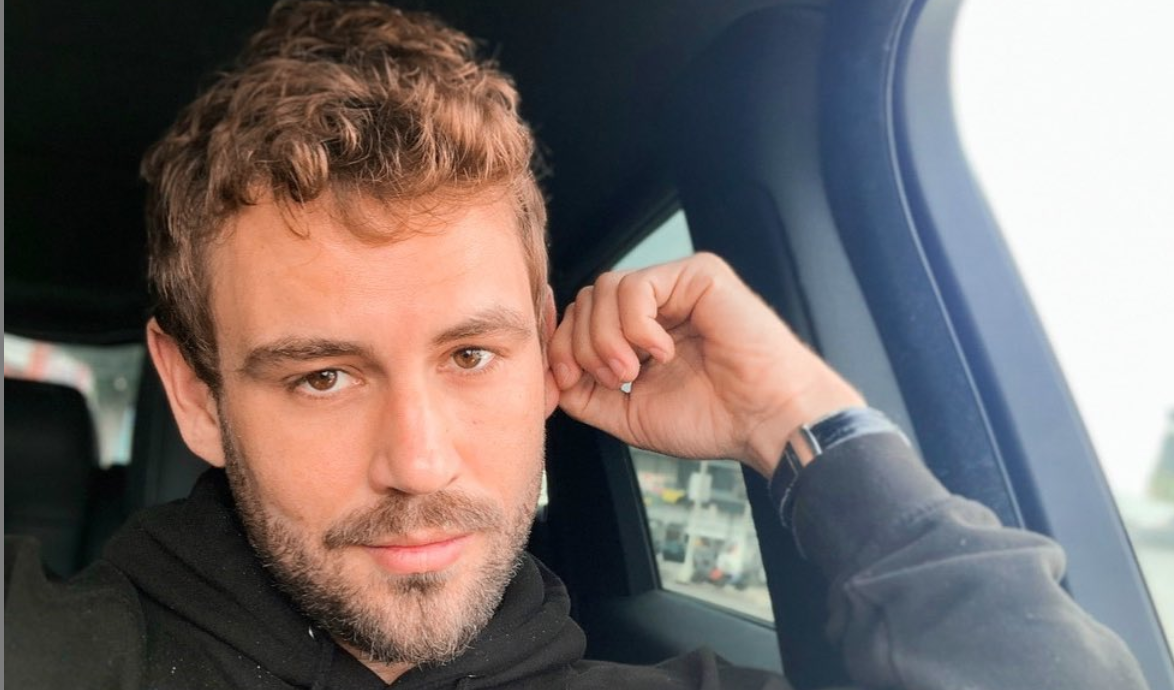 The Bachelor starts to come to a close tonight. Nick Viall is opening up on who he thinks will take home the title of “Mrs. Weber.” His thoughts may not match yours.

Who will win ‘The Bachelor’

Nick Viall is opening up about who he thinks will win The Bachelor. While most think it will be some drama with Madison, Nick is leaning towards Hannah Ann. Hannah Ann has always been really there for Peter and really cared about his feelings. For that reason, he thinks Peter will get down on one knee with her Us Weekly says.

First, Nick thinks Peter will pick Madison. However, after he learns that she has left, he thinks he will realize Hannah has been there the whole entire time.

“My theory was Madison leaves … Peter’s distraught over this,” Nick thinks. “Meanwhile Hannah Ann is just there like, ‘I’m doing everything right!’ And she’s finally like, ‘Screw this, I’m out.’ And Peter’s starting to realize, ‘Oh, it’s been Hannah Ann the whole time. It’s always been you.’ And then he’s kind of like begging for her,” Nick says.

If this theory is too though, will Hannah be okay with being a second choice? Maybe that’s why not even Peter knows how the season will end. Maybe, he’s still fighting for Hannah’s heart.

Expect nothing, appreciate everything 🙏🏼✨

Besides Peter not picking her, Nick has other thoughts on Madison. He thinks that if the two do end up together, they may not last long term.

“Let’s say it’s Madison. She’s been spending these last several months watching the show and AFR is going to be her answer to Peter whether she’ll, like, be with him,” he said. “If it plays out that way, I don’t think it’s a good look for Madison. … I don’t know them at all. I think it’s hard for everyone. Really hard. Put it this way, if it’s Madison and this time has been used to help her clear her end, I don’t think it’s going to go well.”

There’s just no telling how these next two nights will go. Hopefully, everyone ends up happy though. After all, that’s why everyone was doing the show in the first place.

Who do you think Peter will pick on the Bachelor finale? Let us know your top pick in the comments. Be sure to stay tuned for more Bachelor related news as Peter gets closer to finding his true love this week. We will be here for it all.