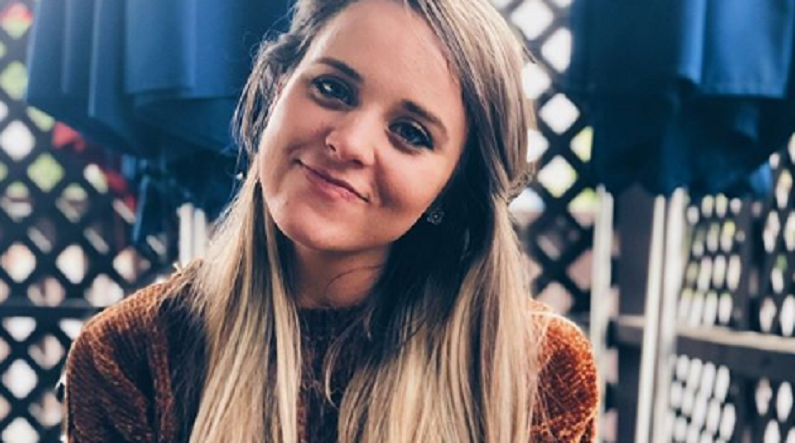 Jinger Duggar and Jeremy Vuolo moved to Los Angeles, California last summer. On Counting On, the couple said that they would only be staying in the house for a few months until they get settled in the area and find the right home for their family.

But the couple is still living there after nine months. Duggar fans noticed that they’re quite comfortable with their new digs. Jinger recently made it clear that they’re not moving anywhere just yet.

Duggar’s Instagram Story showed off new fixtures for their home

As Showbiz Cheat Sheet reported, Jinger and Jeremy are quite comfortable with their large home. While they made it clear that they wouldn’t stay there for long, Jinger’s Instagram story made it appear that they’re not moving anywhere. They’re not even moving out of California despite what their fans may think. 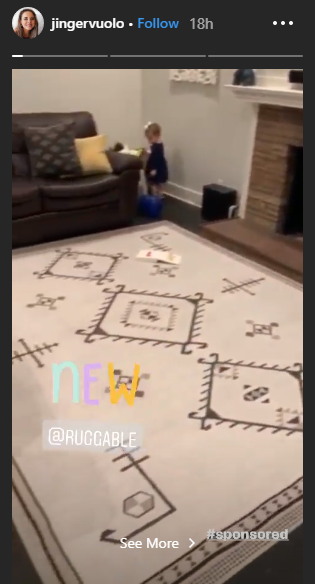 Jinger shared an Instagram Story for Ruggable, in which she showed off her new rug that she got from the company. However, it seemed like a sponsored post, which means the rug could have been a gift in exchange for the ad. She gave fans a glimpse at their living room with their new fixtures. Duggar fans noticed how large the rug is. It’s clear that the family won’t be downsizing or moving anytime soon.

Duggar fans feel that the church allowed the couple to stay in L.A. because of the show

Fans heavily discussed the couple’s living arrangements on Reddit. They feel that the couple is allowed to stay in their new home because of the reality show. Reddit users think that the church has allowed the couple to stay in Los Angeles because it gives the Christian organization more publicity.

“Look at all the publicity the church gets by letting ‘celebs’ lives there,” one user wrote.

Fans assume that Jeremy and Jinger’s living arrangements were agreed upon. It’s hard to imagine how they could afford a $4,000/month rental on their combined income. Rumors have been swirling that the couple has been living there for free, which is why they refuse to move. Fans haven’t uncovered the story behind their home yet.

Jedidiah Duggar posted a new photo that included Jinger that made his followers do a double take. Jinger traveled back home to Arkansas to catch up with her family. During her trip, she’s been spending time with all of her siblings. Jedidah shared a photo of him and Jinger playing broomball, in which she looked unrecognizable.

Enjoyed having my sister @jingervuolo and niece in town this weekend! It was great to get back out on the ice together in a game of Broomball. You’ve still got it, sis! ☺️ Come back again soon!

Duggar fans couldn’t recognize Jinger in the photo. Here are just some of the comments under the post:

Jinger has obviously been influenced by the California style in the past year. Will she be forced to change her style back since her visit to Arkansas? She could find herself wanting to fit in with the rest of the Duggar family.

What are your thoughts on Jinger Duggar and Jeremy Vuolo not moving out of their California home? Sound off below in the comments section.