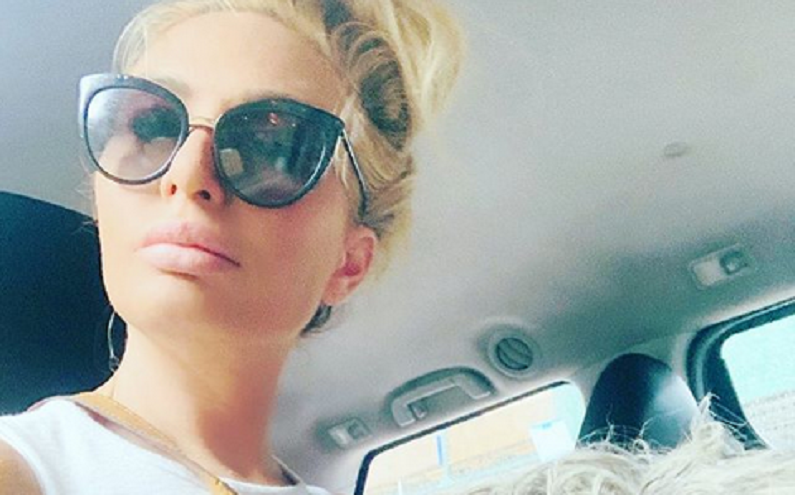 The Below Deck chief stew is making some moves in her life. Last month, she shocked fans when she announced her departure from the Bravo reality series last month. But she could have a new project in the works. Kate has also moved into a “much larger” apartment in New York City.

The news of her move is especially interesting. New York City is also where Andy Cohen’s Watch What Happens Live nighttime talk show is based. Kate is making 2020 the year of change. Read on to learn more.

Kate Chastain has a new Bravo project in the works

According to an exclusive report from AllAboutTheTEA.com, Kate Chastain may return to Bravo faster than you can say Below Deck Mediterranean. An insider told the outlet the details about Kate’s new project. There’s a good reason why she moved to New York City. Kate has been secretly meeting up with Andy Cohen there.

“Kate has had several meetings in New York City with Andy Cohen in recent months. There is a possible spinoff project in the works,” the insider said. “Bravo is not done with Kate, they have big plans for her and that’s why she made the big move to NYC. Bravo is planning a new panel show, with Kate and other Bravolebs.”

The former chief stew previously announced her move to New York City. It was addressed during the Below Deck Season 7 reunion. Though Kate moved a few month ago, she scored an even “larger” apartment located in NYC’s West Village.

Below Deck alum moves into a “much larger” apartment

According to the Bravo blog, Kate posted on Instagram that she moved into a bigger apartment located in New York City’s West Village neighborhood. She posted a photo of her adorable dog, Halo, who looked shaken up by the move.

“Halo is in absolute SHOCK over all the space in our new, amazing, much larger apartment,” Kate wrote in the post.”(But also the groomer cut his bangs off so that might just be what his eyes look like in real life).”

Instead of congratulating her, Below Deck fans flocked to Kate’s Instagram post to complain about her floor boards. They didn’t understand why she would move into an apartment that had visible base boards. She single-handedly shut down the haters with the following message: “Pre-war hardwood floors give charm and character to life. Posting unnecessary negative comments on a stranger’s Instagram does not.”

Kate’s big move comes after she announced her departure from Below Deck on February 17. She joined the Bravo reality series in Season 2 and served as chief stew for every season, including Season 7. Kate was one of the longest-running crew members out of the entire Below Deck franchise.

While she was known for her sarcastic sense of humor, Season 7 was especially hard on her. In a previous interview, Kate said she was nervous about her big move to New York.

“I’m scared to move to New York, but I was also scared to start yachting, and I think I’m ready for a new adventure.”

She’s already been enjoying the comforts of NYC. In December 2019, she posted an Instagram photo of her meal from Joe’s Pizza’s original West Village location. The post featured a slice of pizza with crushed red peppers.

What are your thoughts on Kate Chastain’s new Bravo series? Are you looking forward to her return? Sound off below in the comments section.