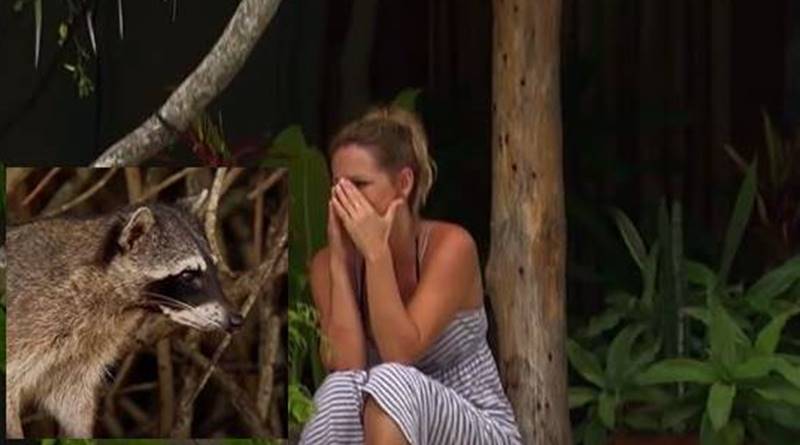 The Bachelorette lead for 2o20, Clare Crawley surprised a few people when her name got announced. No new-comer to the franchise, she’s remembered for “talking” to a raccoon. Fans saw her in Bachelor In Paradise and The Bachelor with Juan Pablo Galavis. She also starred in Bachelor Winter Games. At 38-years-old she’s unusually older as a lead in the franchise. But there’s much more to Clare than an attachment to raccoons. In fact, she holds down a real job as well.

The Bachelorette – Fans think she’ll make a great lead, raccoon or not

TV Shows Ace reported that plenty of Bachelor Nation fans think she’ll make a great lead. Why? it surely can’t be because of her heartbroken conversation with a raccoon? After all, even the raccoon lost interest when she babbled on about fire ants biting her. Well, obviously, the raccoon pitching up in the forest to hear her woes got staged by the film crew. Nope, she really doesn’t make it a habit to talk to them, no matter how understanding they might appear.

Fans and her ex-fiance, Benoit Beausejour-Savard think shes a really nice person. Benoit just hopes she won’t get her heart broken. But, he noted that she’s “smart, fun, strong, knows what she wants.” Plus, one important aspect is her experience means she won’t take BS. Likely she’ll call out the “guys messing around.” Then, The Bachelorette fans think Clare’s a good pick after what some people think was Peter Weber’s young, very emotional, and immature contestants.

Vulture went off in search of Clare Crawley’s day job reviews. They discovered she’s a hairstylist and she got great reviews on Yelp. The outlet noted that “Crawley works as a full-time hairstylist at DeFacto Salon in Sacramento.” Best know for trendy cuts and color, it seems her yelp reviews reveal an expert with a kind personality. Some clients describe her as a “bubbly” personality who became a friend.

Here’s what one client said about the new The Bachelorette lead: “I cannot say enough good things about her as a hair stylist.” They also loved that Clare’s a “down to earth” person. Another thing they talked about was feeling “comfortable” with her. Many guys may not realize just how personal getting a hairstyle done can be. It’s all rather intimate when you think about it. So making her clients “comfortable” and relaxed is appreciated.

What do you think about Clare Crawley’s day job? Did you know she styles hair? Sound off your thoughts in the comments below.