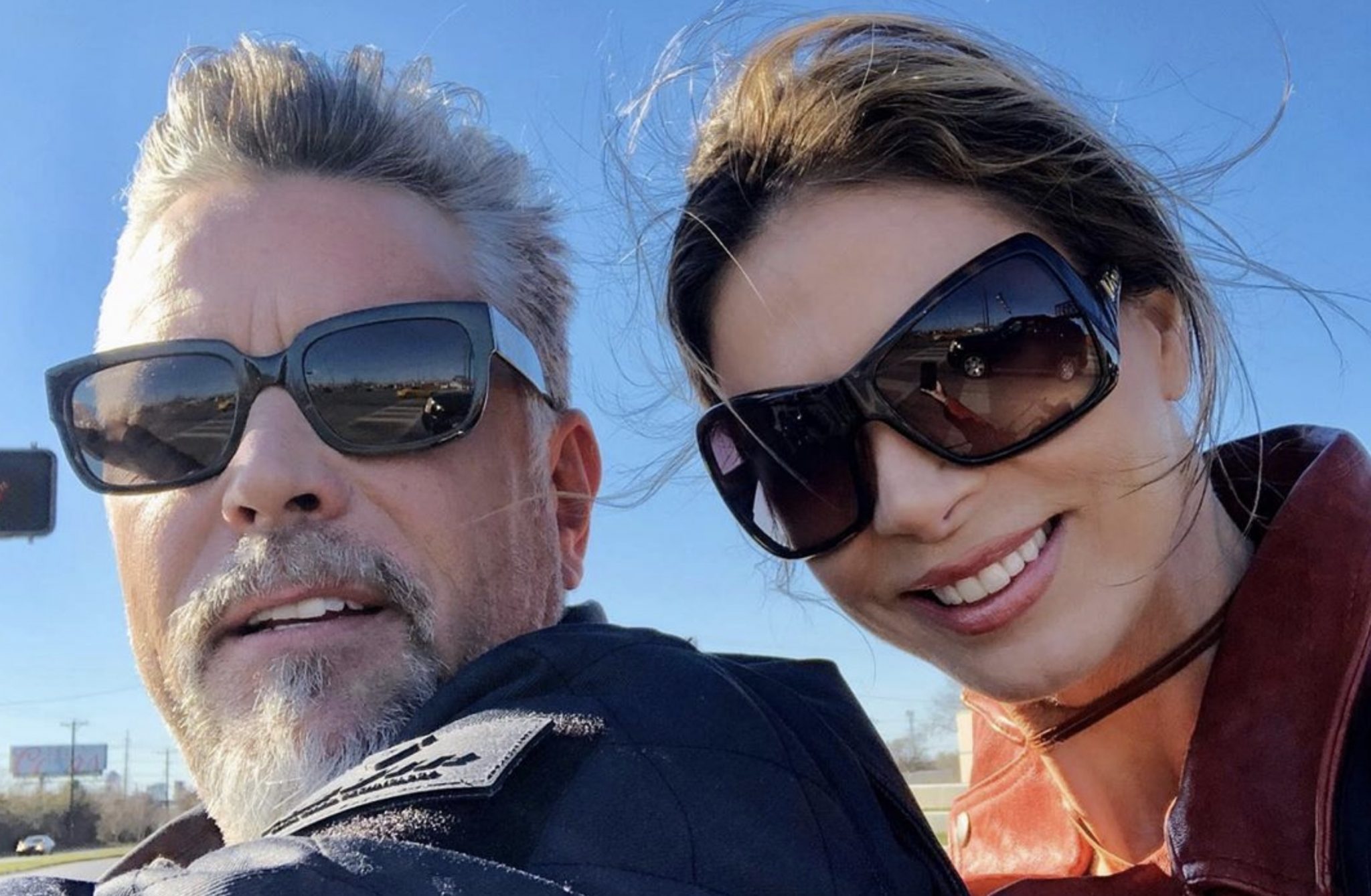 As TV Shows Ace reported last August, Richard Rawlings got engaged to Katerina Deason while on vacation in Mexico. Fans now want to know, are Richard and Kat still engaged? Absolutely. In fact, the two were just vacationing in Mexico, right after Valentine’s Day Richard went to Instagram to post a romantic photo of the couple, with the caption, “I’ve found my paradise, it’s right next to @katd488🏝”

Richard and Kat have not shared any information on how they met. Nor have they shared where and when they plan on getting married. We do know they dressed up like vampires for Halloween. Thanks to Richard’s December 15 Instagram post, fans have learned that the couple’s first date was at Felix Culpa. This is an atmospheric Dallas restaurants known for food, music and cocktails. Very romantic!

Right now, it seems that it is a lot of work time for the Gas Monkey Garage owner and reality star, alongside some food and fun with his lady love. Since their engagement, it has been trips to Mexico and to Vegas.

Who Is Katerina Deason?

Katerina Panos Deason was previously married to big Texas money, billionaire Darwin Deason. They spent a lux life,  living in an 18,000 square foot Dallas penthouse. For up to half of the year, they cruised around in the Apogee, a 205-foot mega-yacht. With 17 crew and two security guards, they lived in the lap of pure indulgent luxury. The price to run it? Reportedly, a cool $7 million a year.

But, she has traded that life for love. Katerina’s Instagram is chock full of photos of her, often alongside Richard. What did Richard Rawlings get his adored fiancée for Valentine’s Day? Next to a beaming Kat is a bigger than life-sized inflatable teddy bear, with a giant heart that says “My Love.” In addition, Kat is holding onto a three-foot rose sculpture. Her caption is “Texas sized love.” There is no doubt that these two are quite smitten with each other and quite happy.

When Is Richard Rawlings And  Fast N’ Loud Season 16 Starting?

What about the Gas Monkey Garage? When will Richard Rawlings be back on TV? As TV Shows Ace recently reported, Fast N’ Loud is back for Season 16 on March 30, which is a quick turnaround from Season 15’s summer premiere. The first build will be for the Gary Sinise Foundation. Part of Motor Mondays, Fast N’ Loud is premiering on Monday March 30 at 10 p.m. on the Discovery Channel.

Be sure to check back with TV Shows Ace for the latest with Richard Rawlings and the Gas Monkey Garage.