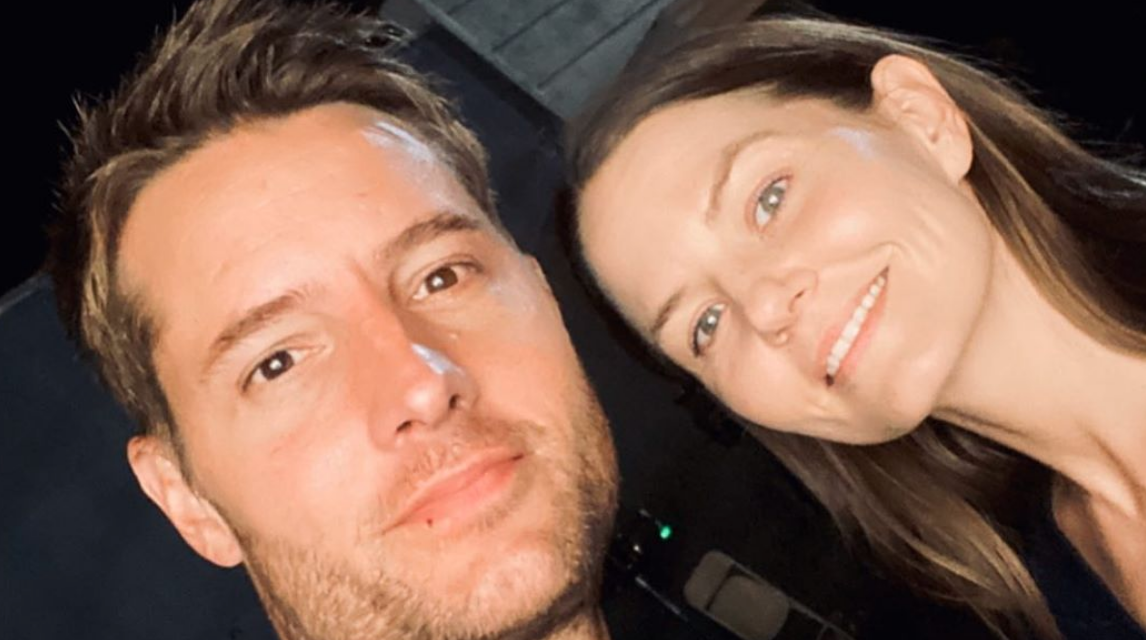 This Is Us fans met Cassidy (Jennifer Morrison) in the season premiere. She was in a couple of episodes here and there. But, now it seems that she’s disappeared from the show. Viewers haven’t seen her for a while.

Some are still hopeful that her one night stand with Kevin Pearson (Justin Hartley) will lead to her being his pregnant fiance. Supposedly, fans will find out who that mystery woman is by the end of the season. As TV Shows Ace reported, there are several women who could be his pregnant fiance. Hartley recently revealed that viewers will find out soon, saying, “We’re almost there. We’re a couple of weeks away. You’ll find out!”

TV Shows Ace revealed that Morrison would be joining the cast of the hit NBC drama. Some fans were very excited about this new addition too. At the time, her role was unknown. But, a source said, “Details about her character are being kept under wraps, but sources confirm that the in-demand actress will have a ‘substantial’ presence on the NBC hit.”

So, fans assumed that Cassidy would stick around for a while, but it turns out that’s not the case. This is leaving viewers confused since she hasn’t been on the show for a little while. Maybe she will be coming back. Morrison also revealed that she worked pretty hard to get the role in the first place. It’d be pretty disappointing if it didn’t last.

Hints Cassidy will be back

Viewers may recall the odd way that fans met Cassidy in the first episode of Season 4. The episode, titled “Strangers” started with just strangers. It seemed random, which confused many of them. But, by the end of the episode, things were a little more obvious.

Then, viewers saw a friendship progress between Kevin, Nicky and Cassidy. Some viewers think that there was a little spark between Kevin and Cassidy. But, outside of them sleeping together once, not much happened as far as romance goes.

As mentioned, the first episode of the season was titled “Strangers”. Well, the title of the season finale was revealed. It’s called “Strangers: Part Two”. This makes fans wonder if Cassidy will be coming back. They were hopeful she’d play a bigger role in the show, and it’s possible she will be back for the season finale. She might weave her way into the next couple of episodes as well to lead up to the finale.

What do you think? Will Cassidy be coming back because of the episode’s title? Share your thoughts below.

The next episode of This Is Us airs Tuesday, March 10 on NBC.