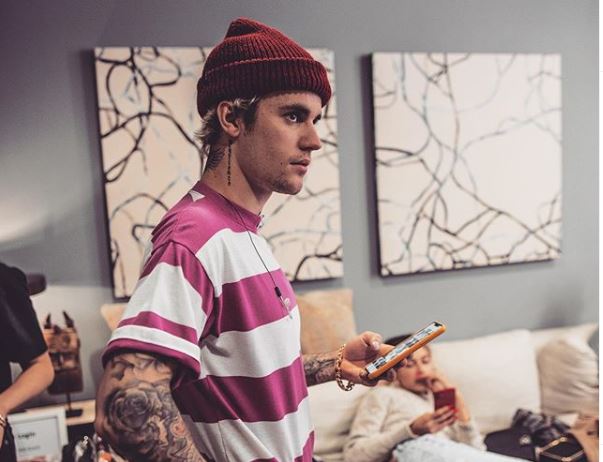 The Bachelor 2020 with Peter Weber is going strong. It turns out that Justin Bieber may have accidentally just spoiled his season, though. Women’s Health shared about what Justin did that revealed a pretty big clue to fans. Justin was on The Ellen DeGeneres Show and he was talking to guest-host Demi Lovato when he revealed a big secret.

Justin Bieber and his wife Hailey Bieber are fans of the show. Justin got the chance to meet Pilot Pete, but it turns out that he met him at church. That is kind of crazy and has fans wondering why Peter was at church. They have a pretty big theory.

Madison Prewett is very religious. She recently told Peter she was waiting on intimate stuff until she was married. It turns out that fans think Peter may have been there trying to win over her family. If it is important to Madison then it could be important to Peter if she is the one he picks in the end.

Details on the meeting

Justin Bieber explained the meeting to Demi Lovato. They both go to the same church, which happens to be Hillsong. Here is what Justin had to say, “I went up to him and I was like, ‘I feel like I know you.” Demi said, “You know me, and we go to the same church, and you didn’t text me and be like ‘Yo Pilot Pete is here.'” Maybe next time he will let her know.

Justin says he didn’t know that Demi liked him. This could be a clue or it could not, but fans are trying everything they can to figure out who Pilot Pete picks in the end. Reality Steve just finally revealed what he thinks happens this week. Who knows if he is right or not at this point. Everyone is just going to have to wait and see.

Right now, he is down to two girls. Peter will have to choose one or the other, but the thing is maybe these girls don’t want to be with him. It will be interesting to see how it all ends.

Don’t miss watching the end of Peter Weber’s season of The Bachelor 2020 on Monday and Tuesday night on ABC.