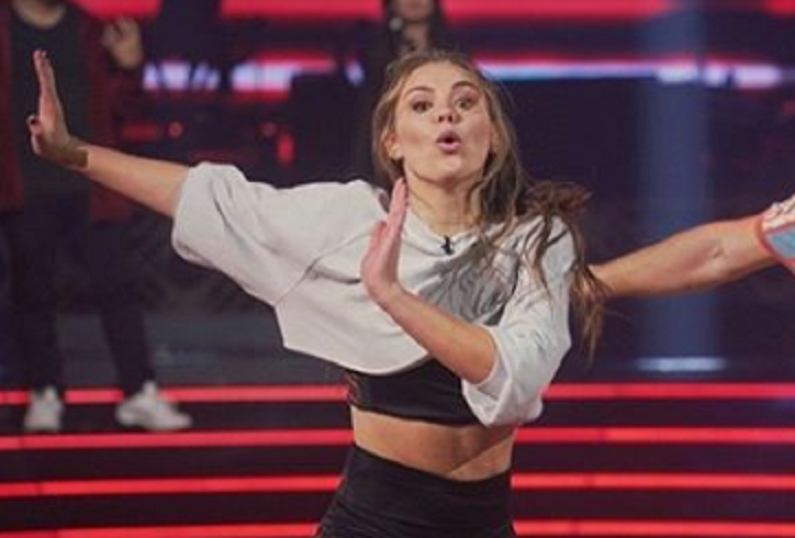 Hannah Brown won’t reprise her role as The Bachelorette for the second time. As TV Shows Ace reported, she could return to the role in the near future if the right deal comes along. Hannah hoped to get paid more money to return to the lead role. She is still riding high off her Dancing With the Stars win and feels more like a celebrity than a reality star.

Now, Bachelor Nation is upset that they won’t get to see Hannah Brown as the lead again. That doesn’t mean that Hannah is done with the Bachelor franchise. Since there’s news of another Bachelor spinoff series in the works, she could appear on that show.

Hannah Brown could appear on The Bachelor Summer Games

The Bachelor Summer Games will focus more on summer sports. Of course, relationships and dating come along with the series. But this new spinoff will be more about competitive sports than finding love. Summer Games is currently in the development stage. Ideas for potential cast members are being thrown around, and Hannah Brown is one of those names.

She doesn’t want to leave the Bachelor franchise just yet

Even though Hannah turned down the opportunity to appear on The Bachelorette, she’s not quite done with Bachelor Nation. ABC’s senior vice president of alternative programming, Robert Mills, revealed that Hannah may be interested in the concept of Summer Games. During his interview on SiriusXM’s The Bachelor Recap, he was asked about who he’d like to see join the series.

“Hannah B., too, has also said, ‘I find this interesting,’ because she likes to win,” Robert said.

He previously said on The Ringer’s Bachelor Party podcast that he would also love Colton Underwood or Jordan Rodgers to join the show.

Why Hannah Brown reportedly turned down The Bachelorette

As per E! News, Hannah turned down appearing on The Bachelorette because she wasn’t offered enough money.

“Sources told E! News that the beloved star of last season, who ended up with a broken engagement and a bright future, turned down a return to the driver’s seat for season 16 of The Bachelorette when the pay wasn’t enough for her,” reported the article.

Even blogger Reality Steve claimed that Hannah was in talks with ABC, but they couldn’t agree when it came down to money. But that’s not all. There was another reason why Hannah turned down The Bachelorette. According to Us Weekly, she felt that appearing on the show wouldn’t fit her future career plans.

Hannah was first approached by ABC execs in December 2019. The source told the outlet that money wasn’t the only reason why she turned down the role.

“‘It wasn’t just about the money. There were specific things about the contract too,’ the source said. ‘Hannah had the biggest season and was hugely popular and so it made sense for them to ask her. She loves Bachelor Nation and she never wants to disappoint them, but it just didn’t make sense for her. She’s moving forward with her life and career,'” according to the report.

For now, Hannah will join the cast of Dancing With the Stars for the upcoming tour. The Bachelor Summer Games is currently scheduled to air sometime between The Bachelorette and Bachelor in Paradise.

What are your thoughts on Hannah Brown appearing on The Bachelor Summer Games? Sound off below in the comments section.