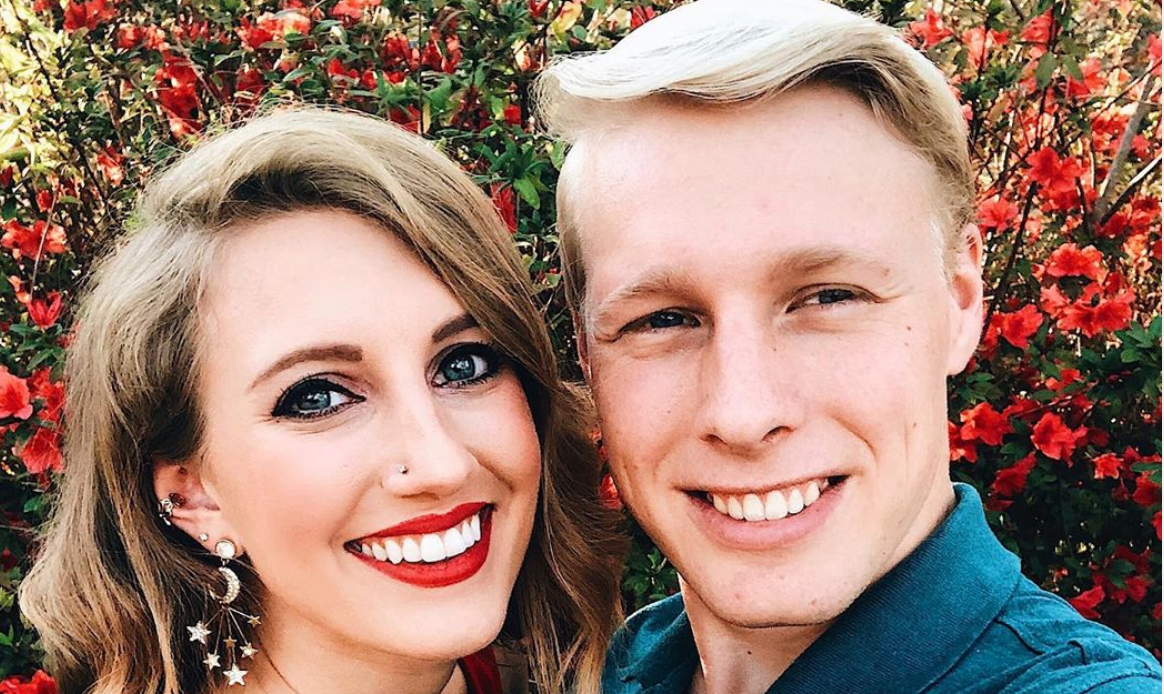 Welcome to Plathville viewers know that Olivia Plath hasn’t had an easy time with her husband’s family. Ethan’s family is very strict and doesn’t like the outside influence that Olivia brings. Specifically, Olivia butts heads with Ethan’s mother, Kim. Much of the show’s short first season focused on Olivia and Kim’s rocky relationship.

In addition to dealing with that relationship, Olivia has gotten a lot of backlash for what she said and did on the show. Many people loved her role in the Plath family, but others think that she was crossing the line. She actually had to take a social media hiatus due to all of the nasty comments she received. Of course, she’s still receiving messages from trolls.

Olivia Plath opens up about depression

On Friday, Olivia talked about depression and the “hard days” she has. This isn’t the first time the Welcome to Plathville star has gotten real about mental health. She previously opened up about her battle with depression.

On Friday, Olivia posted a picture of her plate. She wrote, “Some days when your heart + stomach are in knots, eating healthy or even just eating are big accomplishments.”

She goes on to encourage her followers, writing, “Celebrate your victories, because even if they seem small or silly, they are proof that you are changing and growing and becoming. It is the process of saying ‘I’m not yet who I’m going to be, but I’m not who I once was.’ and that is so beautiful.”

Is Welcome to Plathville returning to TLC?

So far, a new season has yet to be announced. But, based on what the stars have shared, the show’s return is unlikely. TV Shows Ace previously reported on the family members’ thoughts on a future season. Olivia revealed that she felt like she and Ethan were manipulated into being on the show.

At one point, Olivia was asked about who originally pitched the show to TLC. She wrote, “yes, it was his parents. When TLC didn’t want it unless Ethan and I were on it, his parents told me if we filmed with them Ethan could see his siblings again. So we said yes.”

After Welcome to Plathville aired on TLC, Olivia opened up about the family and what actually went on behind the scenes. She’s also been honest about her own life and talks about religion on social media too. She’s pretty open with her followers and has even talked about she and Ethan not being ready to have kids yet.

On social media, you can keep up with Olivia as she shares her highs and lows. When dealing with family drama and depression, things can be hard on the young woman. But, she opens up and shares her life with her followers for support and so they feel less alone.

What do you think of Olivia’s new post about her hard days? Do you like that she’s honest about depression and mental illness? Share your thoughts below.