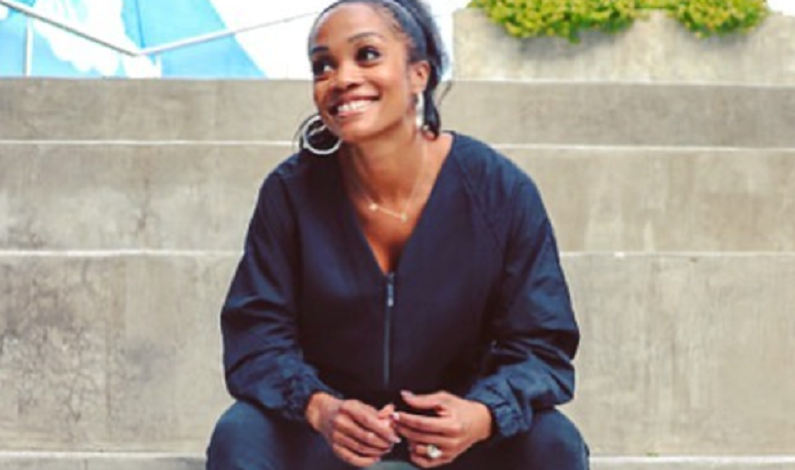 Former Bachelorette Rachel Lindsay had some insightful thoughts about the Bachelor franchise. She appeared on Peter Weber’s “Women Tell All” episode despite her feelings with the franchise. Unlike her fellow Bachelor Nation alumni in the past, she has been highly critical of the show’s lack of diversity, as per The Blast.

During her appearance, Rachel dished on the hateful and racist comments she’s received almost daily. She even read some of those messages during the show. Read on to learn more.

Rachel wanted to address a problem that’s been going on for years with all the women on the show. She wanted to address the hateful and cruel messages that women receive. Before she read some of the shocking messages, she said the following:

“Unfortunately, there is a line that has been crossed, and so it is time to address that. I feel like you guys hear us talk about the hate we receive, but you have no idea what it is, and the only way that I can actually make you feel it is for you to see it.”

Rachel went on to read the shocking messages that contestants from Peter Weber’s season received, and they were difficult to hear. It even made some of the Bachelor contestants break down. Rachel previously revealed that she still receives racist comments on a daily basis, as reported by E! Online.

While the Bachelor franchise is still going strong, former Bachelorette Rachel Lindsay doesn’t think it’ll last for long until it starts to make some changes. In a previous interview with the Associated Press, she asked the franchise to start embracing diversity.

“If I could change one thing, it’s the show doesn’t reflect the real world,” Lindsay said. “You’re just now having on ‘Bachelor in Paradise’ your same-sex relationship, and they had to bring someone who wasn’t a cast member on the show in to make that happen.”

She was referring to Bachelor in Paradise Season 6 when Demi Burnett’s girlfriend, Kristian Haggerty, joined the show. The pair became the first same-sex couple in Bachelor Nation history. Rachel became the first and only black lead of the entire Bachelor franchise.

What changes would Rachel Lindsay make for #TheBachelorette and #TheBachelor? She says she easily knows what they would be, and that she’s “not gonna be quiet” about them. The former “Bachelorette” is unsure how much longer the franchise can continue in its current state. pic.twitter.com/Zlvar6MEOp

On Monday night’s episode, she said she feels “a responsibility” to call out the casting decisions that have upset critics and fans alike for years.

“My biggest complain is that the show does not reflect what the real world looks like. I would have women of all ages. I mean, there has to be a cutoff point, but I’d have women of all different shapes, sizes, backgrounds, ethnicities. I would change it completely. I’d say ‘women’ [but] men as well, obviously.”

Most Bachelor Nation fans seem to agree. Some of them have been calling for these changes for years. But the ABC executive producers seem to stick to what they think is working.

What did you think of Rachel Lindsay’s thoughts during the “Women Tell All” episode? Sound off below in the comments section.

Don’t forget to check back with TV Shows Ace for the latest news on The Bachelorette.