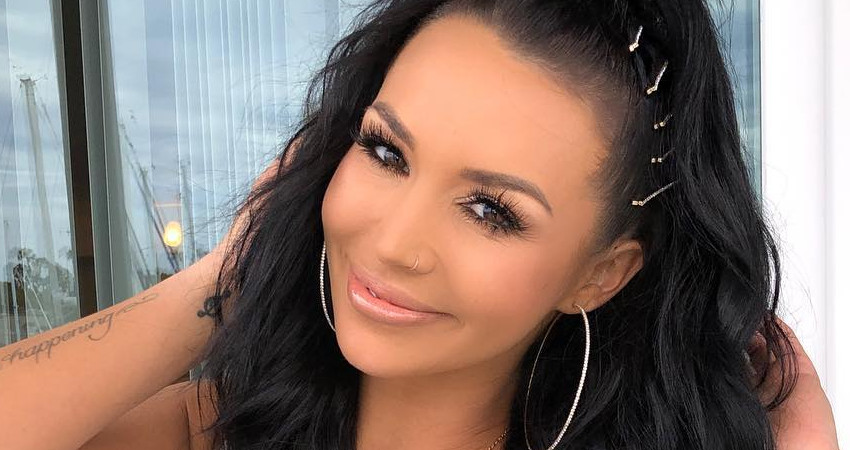 Vanderpump Rules may have started in 2013 by featuring the friendships of Lisa Vanderpump’s SUR employees. The cast of the 20-somethings were filmed living their lives and working their shifts at the famed West Hollywood restaurant. In the last 8 seasons, viewers have watched as they slowly grew up and settled down.

By the end of 2020, half of the six original stars from Season 1 will be married. (Tom Schwartz wasn’t a main cast member until Season 3. Lala Kent took over the SUR hostess stand in Season 6.)

Working at SUR is basically a requirement to join the show, though Schwartz’s employment was quite brief. At some point, every VPR cast member has taken on a job at Lisa’s restaurant.

Like most of the original cast, Scheana worked at SUR long before cameras began filming for Vanderpump Rules. During Season 8 of the show, she was tasked with training SUR newbies, including romantic rival Dayna Kathan.

Despite her other ventures, reports are that Scheana doesn’t see herself leaving her SURver job anytime soon. She says,

“I guess I kind of always saw it this way. I’m a lifer for place. So, as long as there’s a show and a restaurant, I’ll be there.”

In addition to waitressing, the Good as Gold singer had a role in a popular Las Vegas show, her own fitness wear line and a podcast. Scheana also recently started her own YouTube channel where she dishes on all things Scheana.

Along with her co-star Ariana Madix, Scheana recently expressed frustration that her side hustles aren’t shown on Vanderpump Rules, TV Shows Ace reports.

Despite being labeled “boy crazy,” she insists her jealousy of Dayna was over the VPR newbie having her comedy career featured on the show.

Ariana Madix Returned to SUR Part-Time, What Is Everyone Else Up To?

At the start of the season, fans wondered why Ariana wasn’t behind the SUR bar. They got the answer a few episodes in when she confided in Lisa that her depression made it difficult to get out of bed.

Sandoval and Tom Schwartz are now co-owners, along with Lisa, of a new Hollywood restaurant. TomTom opened in the summer of 2018. It keeps the two Toms busy. Lisa literally had to fire Sandoval from SUR so he would focus solely on TomTom.

SURver Brittany Cartwright presumably stopped waitressing to focus on her summer wedding to Jax, which is playing out this season on Vanderpump Rules. The married couple also have a side gig of selling beer cheese.

Lala Kent is also planning a wedding for April 2020. Stassi Schroeder quit SUR after Season 2. She also took a break from VPR entirely to move to NYC, but returned the next season. Kristen Doute was famously fired from SUR during Season 3 after cussing out a manager.

Katie Maloney’s exit from SUR hasn’t been addressed on the show yet. She gave Lisa an ultimatum during Season 7, saying either James Kennedy be fired from his DJ job at SUR or she would quit. He was fired, so it’s unclear why she no longer works there.

VPR Brings in New People to Work at SUR

With most of the OG cast no longer working at SUR, VPR brought in fresh blood. Joining Dayna, the other newbies are Max Boyens and Brett Caprioni. Charli Burnett and Danica Dow appear as recurring.

Fans aren’t happy with the newbies getting more airtime than the older cast members. Vanderpump Rules airs Tuesdays on Bravo.