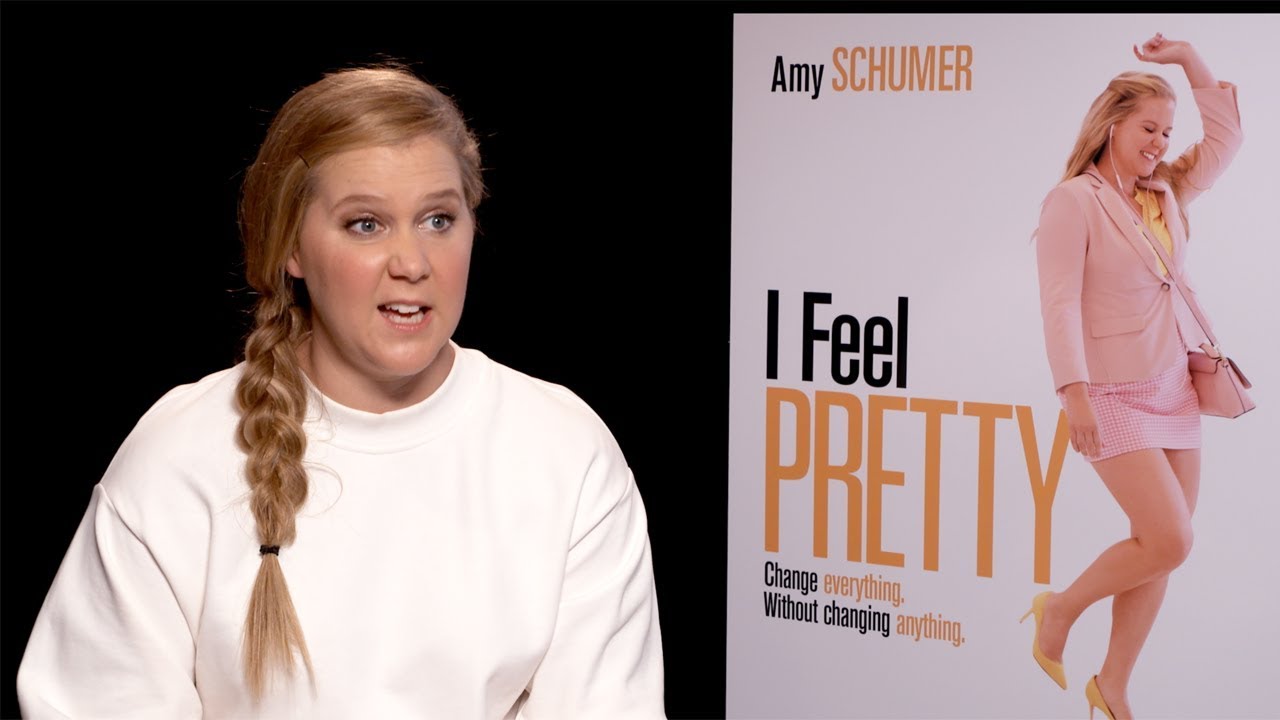 Two days ago, Amy Schumer shared a video of herself sitting on her couch. She was watching an episode of The Bachelor. She warned her Instagram followers the video might contain a spoiler for anyone who wasn’t current with the Season.

Then, she asked the individual holding the camera to pan over to the screen and show the scar on Peter Weber’s forehead.

“Right?” Amy questioned looking for reassurance. She then explained that was the only reason she wanted to make a video before the short clip came to an end.

Her video clip has attracted a lot of attention from her followers.

As mentioned previously, it has been roughly 48 hours since the comedian posted the brief video clip on her profile. With just shy of 10 million followers, it isn’t too surprising that it has accumulated some numbers.

Her followers have watched the video just shy of 500,000 times. Nearly 500 of her followers also chimed in with their thoughts via the comments.

Do her followers agree with what Amy Schumer has to say about sexism in Bachelor Nation? Did they clap back at her? Here’s some of what her followers said in the comments:

A quick scroll through the comments revealed there didn’t appear to be a troll anywhere. The overwhelming majority seemed to agree with everything Amy Schumer had to say. Many couldn’t believe ABC didn’t do a better job of trying to cover his scar with some make-up as well.

A few even begged the comedian to do commentaries similar to this one more often.

Do you think Amy Schumer is right about sexism within Bachelor Nation? Do bachelorettes have less freedom?