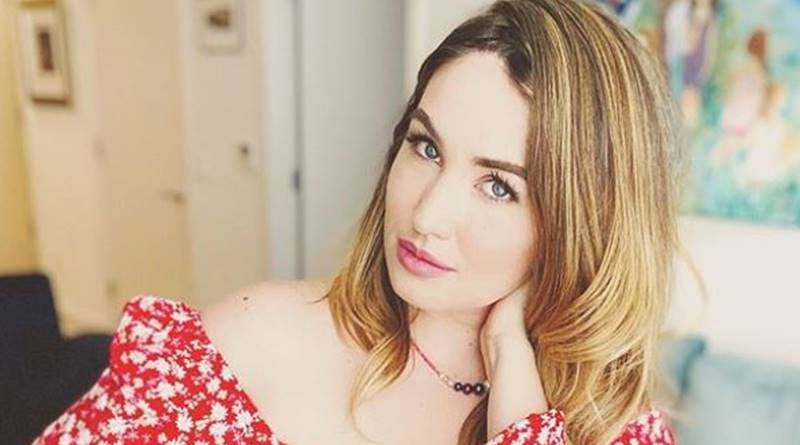 90 Day Fiance: Before The 90 Days, Season 4 brings TLC’s first same-sex couple. Previews of the show revealed that Stephanie Matto came out for the first time as she fell in love with Erika Owens from Australia. Already an established YouTuber, Stephanie, AKA Stepanka, has over 300k followers.  She’s not well, and her mom’s concerned about her traveling to Australia. But there’s much more to her story than just making video clips.

TV Shows Ace reported that Stephanie Matto felt reluctant to come out to her mom. In fact, she “tested coming out” with her. But even just joking about being “done with men,” she “never took it well.” Plus, it looks like prior to dating, Stephanie dated a guy. Well, Starcasm, known for sleuthing behind the scenes, reported that she often breaks up with people.

They dug around her YouTube and social media and revealed some rather surprising information. According to them, her often steamy clips also include a 2016 video titled, “I Was in Love With a Girl | My First Bisexual Experience.” So, they indicated that her story for 90 Day Fiance about suddenly falling in love with a woman for the first time might be BS. The outlet simply commented, “Hmmmmmm…” And, with that sort of content online, it’s hard to believe her family’s totally unaware of her attraction to the same gender.

Stephanie unapologetic – sells pics of herself in the buff

Taking to her Instagram Stories on Thursday, Stephanie launched into a long explanation as to why she sells pics of herself naked. And, she let critics know she really doesn’t care for their opinions, in the slightest. In a series of Stories, Stephanie said, that she’d “make things clear.” She admitted she sells pics of herself in the buff. And, she doesn’t care if people don’t like it. If they think she’s a “whore” or “gross,” it is just their “opinion.” While she says she “respects” people holding opinions, their feelings don’t matter to her.

She notes that her rather “risque” social media makes her living. She earns from adverts, sponsorship, and investments. And, she does “well for [herself].” The 90 Day Fiance star notes her brother lives with her these days and she supports him financially. Apart from that, Stephanie’s “proud” that she pays for “health insurance, rent” and “bills.” Plus, she says she helps out other people in need.

Stephanie mentioned how “YouTube ad money went to sh*t.” She uses Patreon to help overcome that loss. She promises that in days to come, much more of her risque content will be out there. And, she’s proud of what she does to earn her money. She adds that she “enjoys it. Plus, she likes making people “happy.” As she states emphatically, Stephanie loves “whoever she wants.”

The 90 Day Fiance star concluded by saying that she’s “undefinable.” What do you think? Are you shocked that Stephanie sells pics in the buff? Are you amazed at her openness to love whoever she wants? Or, do you think it doesn’t matter in this day and age? Sound off your thoughts in the comments below.