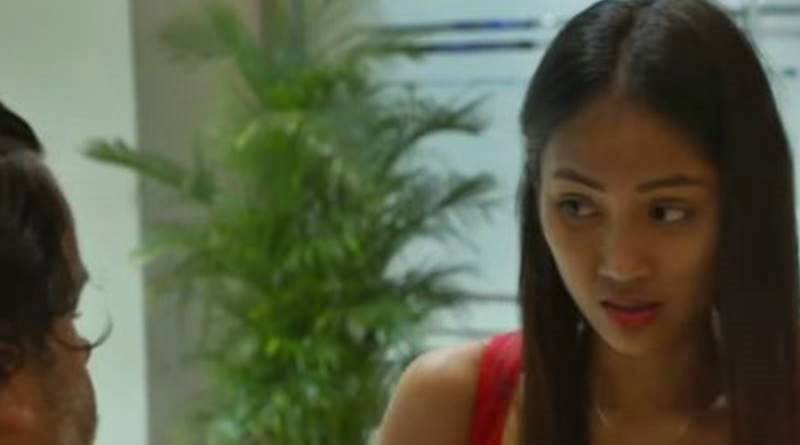 90 Day Fiance: Before The 90 Days, Season 4  premiered on February 23. Plenty of fans hoped for more interesting TV than the rather boring Season 7 of 90 Day Fiance. The previews seemingly did the trick as excitement mounted near the premiere date. Now it turns out that the ratings screamed through the roof as the franchise recorded the highest numbers ever for one of their premieres.

TV Shows Ace covered the interest in Geoffrey Paschel and his criminal court case for assault. We also reported on Darcey Silva returning to the show, and Yolanda, the catfished American, coming back. Plus, Big Ed (Edward Brown) with his short neck syndrome garnered a lot of attention. So too did his odd mayo-hair conditioning treatment.

There’s also a woman similar to Angela Deem with her Nigerian boyfriend. Plus, another Ukrainian woman, and the first same-sex couple to add more into the soup of reality entertainment. The mix certainly seemed the right concept for 90 Day Fiance: Before The 90 Days. The ratings rocketed the TLC network to number two “overall for the night,” The Wrap reported.

Crunching the numbers for the premiere rating

According to The Wrap, famed for accurate rating reporting, the “premiere drew 3.3 million viewers.” That made it TLC’s “highest-rated season premiere of all time.” Well, that might upset alum Tim Malcolm a bit as his season with Jeniffer also did quite well and he got excited about that. In August he raved on Instagram about “NUMBER ONE AGAIN!!!! Three weeks in a row.” Back then they pulled in nearly a million fewer views.

The Wrap also advises on the demographics for 90 Day Fiance” Before The 90 Days premiere. They noted, “Among adults 25 to 54, the episode earned a 2.2 rating with 1.7 million viewers. Among women in the same age bracket, the show pulled a 3.0 rating and 1.2 million viewers.” Naturally, TLC execs celebrate the season with a lot of pride.

Big Ed shares his joy at premiere ratings for 90 Day Fiance: Before The 90 Days

Big Ed, the short guy who falls in love with Rosemarie, shared the news on his Instagram page. He noted, “Wow we..!” Fans responded, and one said, “Last season was so horrible, fans were starved for new ppl. You’re great by the way.” Another wrote, “That’s great!!! I’m proud of you dude 👍.” More congrats came, with one follower writing, “Congrats Eddie boy.”

Actually, many 90 Day Fiance: Before The 90 Days fans who love Ed feel he’s part of the season for the success of the show. One follower wrote, “You and Teddy steal the show every week!!!”

What do you think about the premiere ratings for the TLC franchise? Is the season delivering the goods you hoped for? Sound off your thoughts in the comments below.

Remember to check back with TV Shows Ace often for more news about 90 Day Fiance: Before The 90 Days, Season4.

‘Life After Lockup’: Shawn Takes His Car Back – Destinie Throws Hands
When Is Kendra Duggar’s Mom Christina Caldwell Due?
‘Young Rock’: What Happened To Andre The Giant?
‘RHOC’ Shakeup: These Four Women Could Get The Boot
‘OutDaughtered’ Premiere: Busby Kids See Wild Dolphins