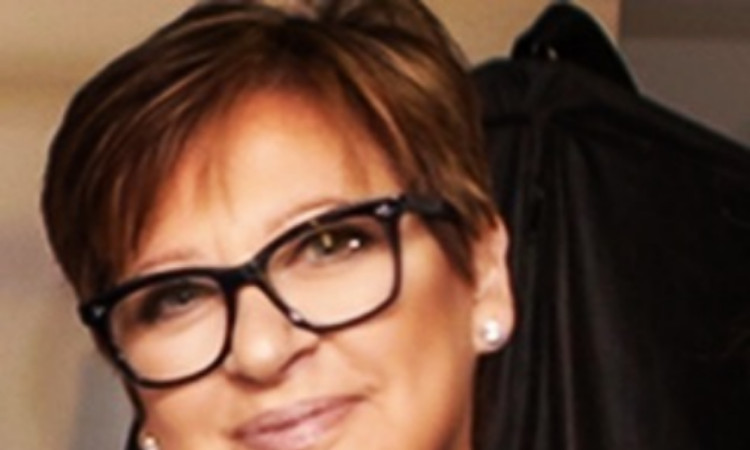 The Real Housewives of New Jersey needs someone to replace departing cast member Danielle Staub. Reports say that someone could be Caroline Manzo. Caroline left after Season five of the hit Bravo show.

RHONJ’s Caroline Would Only Return Full-Time

Many of the Real Housewives franchises seek to bring back former stars in reduced ‘friend of’ roles. Vicki Gunvalson and Tamra Judge recently quit The Real Housewives of Orange County rather than take a demotion.

The upcoming season of The Real Housewives of Beverly Hills will feature Brandi Glanville, Camille Grammer and Eileen Davidson in a handful of episodes.

According to Reality Blurb, Caroline would only return if Bravo “came correct” with an offer of a full-time role. However, nothing is official yet.

Caroline turned down a part-time return in the past. At BravoCon, Caroline not only said she didn’t want to return, she said she doesn’t even watch the reality show anymore.

However, it’s possible she changed her mind.

TV Shows Ace reported earlier today that Teresa Guidice’s florist is revamping the flowers outside of Teresa’s home before filming begins on Season 11.

Though the ad was spoiled a few days before the big game, fans were eager to see Caroline and Teresa reunite anyway. While on RHONJ, the former friends had a falling out, with Teresa blaming Caroline for ‘ratting’ to the feds.

The two were able to put their differences aside to film a commercial for Sabra hummus. The ad poked fun at Teresa’s table-flipping antics of Season 1.

Who else flipped out over my reunion with @teresagiudice during #SuperBowlLIV? That’s #HowImmus with @Sabra. How do YOU ‘mmus? #SabraPartner”

TV Shows Ace reported back in November that Caroline teased her social media followers with an upcoming show. It may not be a traditional television show, but it IS a cooking show.

Watch What’s Cooking on YouTube stars Caroline and her brother, Jaime Laurita. Her brother is a celebrity chef who has cooked for musicians such as Sarah McLachlan and Madonna. He co-authored Plenty: A Collection Of Sarah McLachlan’s Favourite Recipes.

The Real Housewives of New Jersey Reunion Starts This Week

The Real Housewives of New Jersey has an epic Season 10 in the books. During the season, Danielle’s renewed friendship with Teresa imploded once again. Teresa was caught telling her frenemy to pull their co-star’s hair during an argument.

Once Teresa was exposed, she ended her friendship with Teresa. The former friends reportedly hash things out during the reunion, but remain estranged.

2 Other ‘RHOBH’ Stars Are Dealing With Their Own Legal Drama
‘Love After Lockup’ Spoilers: WAIT! Doug Cheated On Rachel The Whole Time?
Amelia Hamlin Really Loves Scott Disick’s Bald Head
Wait, What? Does Isabel Roloff Plan To Raise Her Baby In A Van?
‘Return to Amish’ Star Rosanna Miller Pregnant With First Child!