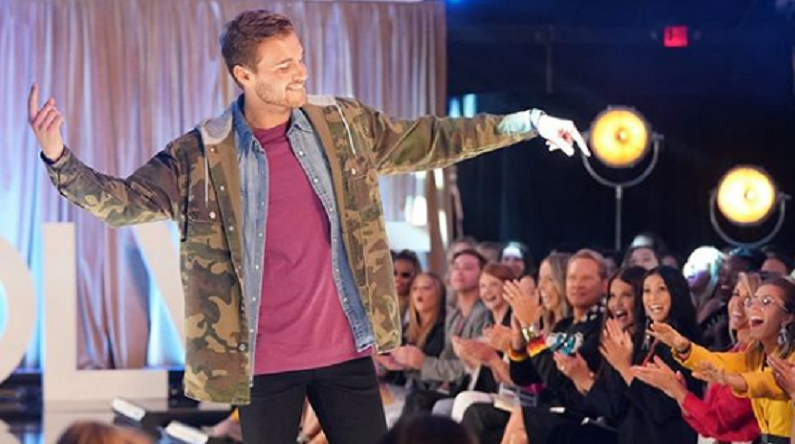 Bachelor Peter Weber believes there is more than one soulmate out there for him. It’s the reason why he fell in love with more than one woman on the show. Peter Weber has been criticized for the way he has treated the contestants during his season. Bachelor critics feel that he was too indecisive. Others didn’t like that he had a younger group of women.

But Peter claims he can’t help how he feels. He wasn’t sure of himself half of the time. Peter also revealed that he doesn’t know the outcome of his season of The Bachelor. But how is that possible? Read on to learn more.

Peter Weber feels that he has more than one soulmate

The Bachelor sat down for an exclusive interview with Entertainment Tonight reporter Lauren Zima. That’s when he revealed that he doesn’t know how the outcome of his season will go. A Bachelor producer also confirmed that the finale hadn’t technically been shot yet, reports Yahoo! Lifestyle. But Peter claims it’s been the “toughest last week of my life.”

But there’s one thing he’s certain about. Despite what Bachelor Nation thinks, Peter feels that he doesn’t have just one soulmate.

“I’ve always been a firm believer that the heart wants what it wants, and I think this experience for sure has shown me that there’s not just one soulmate out there,” Peter explained. “I think at some point in my life, I used to think that, and I’ve definitely been able to give my heart to more than one person.”

Peter was asked if he’s found his soulmate now. “I hope so. I sure hope so,” Peter said. “That’d be great.”

Pilot Pete insists that he’s not making these “dumb decisions on purpose.” In a previous interview on Nick Viall’s podcast, he admits that he cringes when he looks back at his season. It was tougher for him to watch than to live through it. He explained the difficulties he’s faced since being on the series. One of those issues was watching himself on television, as reported by the Huffington Post.

Peter is aware of the backlash, but he claims it’s hard to date 30 women at once.

“I’m making decisions in the moment based off the information I have,” he explained. I’m not making dumb decisions on purpose. I know everyone thinks I am and everyone thinks I’m being indecisive. And yeah, there was a lot of indecision, but that’s what you get when you date so many women at once.”

Peter was also criticized for sending a woman home just to bring her back again and to send her home once again. This has led to many fans calling him the “worst Bachelor ever.” While Peter hasn’t enjoyed the backlash he’s received, he’s trying to take it in stride. He understands that it comes with being on reality TV.

What are your thoughts? Do you agree that Peter Weber could have more than one soulmate? Sound off below in the comments section.