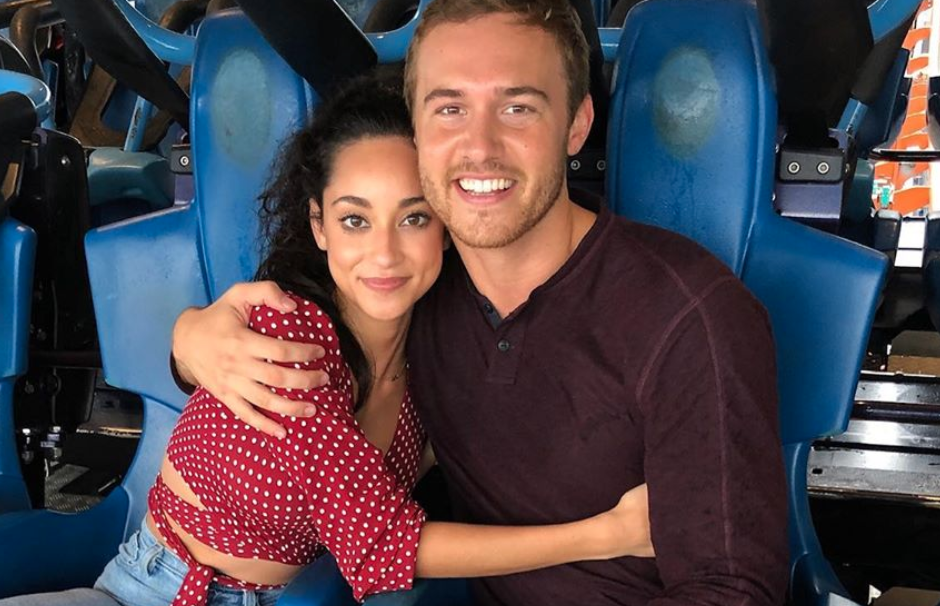 The Bachelor, starring Peter Weber, is finally coming to an end. There were quite a few dramatic girls, but none had worse communication issues than Victoria Fuller. However, even though she tested Peter a lot, turns out he still has a lot of admiration for her.

‘The Bachelor’ and Victoria F.

It’s no secret that Victoria F. had a lot of drama during the current season. However, Peter seemed to see through the trust issues and really get to know her. She stormed off a lot, but Peter always chased her down. Clearly, the pair didn’t last though and Victoria was the third to last to go home.

Despite all of her drama though, People says that Peter still wishes her the best and thinks she deserves love. After all, who doesn’t?

“We definitely had a struggle with communication throughout our relationship on the show. But I could see just in that month or two months since we ended our relationship, the growth in her, and seeing that she has really just taken a lot of lessons in her articulation, with her communication,” Peter told People. He went on to talk about how she acted during the taping of Women Tell All.

“It was definitely on point tonight, and that was really cool for me to see. I think she knows it now. That girl, she’s so worthy of love just like everyone is. And I hope that she never forgets that,” Peter admitted.

How cute is that? Their relationship was definitely unique, but it was nice that Peter could see through her tough shell and really see something in her worth holding onto. Hopefully, she ends up with someone who can see that and then stick it out forever too.

Now, there are two girls with and apparently not even Peter knows how the season will end. Hannah Ann and Peter have had a solid relationship since the start of the show. However, Peter and Madison have so much chemistry. Can Madison get past the fact that Peter was intimate with the other girls though? Honestly seems like that will be the only thing standing between Peter getting down on one knee and Madison.

Have you enjoyed this season of The Bachelor? Let us know your thoughts on Victoria F. Be sure to watch the season finale when it airs next Monday and Tuesday night. The mystery ending will finally be revealed and you don’t want to miss it.

Is ‘Below Deck Med’ Courtney Veale Afraid Of Hannah Ferrier?!
Jeremiah Duggar Forced To Start Business After ‘Counting On’ Cancelation
Jill Duggar Dillard Reveals She Is Considering Drastic Hairstyle
‘General Hospital’ Spoilers: Is A Maxie Recast On The Way?
Is This A Sign ‘Bringing Up Bates’ Will Be Canceled?