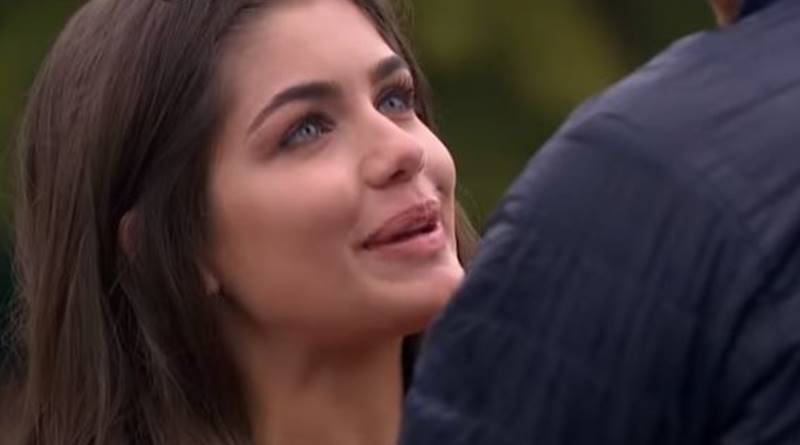 The Bachelor 2020 outcome’s been kept under wraps so well that nobody knows the end. Not even those in the franchise who know Peter and Hannah Ann Sluss know what’s happening. Hannah Godwin and Dylan Barbour say they don’t know what happens either. But, she put down a fan theory that Hannah Sluss wins as she said she’s moving to Los Angeles. It seems she already planned a move before Peter Weber selected her as a top contestant.

Various fan theories for Peter Weber include Maddison Prewett coming back after the finale. Others think Hannah Ann Sluss wins. Yet others think nobody wins at all, and the season ends up without a conclusion. Some fans still cling to the hope that Hannah Brown returns to Peter Weber. Then there’s the out-there theory that guru, Reality Steve, says is simply ridiculous: that Peter falls in love with a producer of the show.

Fans grab at any hint of the outcome, and that’s probably the success to the season. After all, many The Bachelor fans don’t particularly like Peter this time around. Some fans spotted a post by Chris Harrison’s girlfriend that they took as a hint that Hannah Ann doesn’t end up chosen by Peter. So, hoping for some tea by Hannah Godwin, People wondered what she’d heard.

The currents brought me here …🧜🏽‍♀️

Fans saw that Hannah Ann posted about moving to Los Angeles. Straight away, a new theory emerged that she planned the move because Peter chose her in the end. But Hannah Godwin, who’s friendly with Hannah Ann noted that plenty of contestants move to LA after the show.

Reality Steve, known for years as the guru of all things on the franchise, can’t say who actually wins, if anyone. That’s extremely unusual, and some critics even suggested ABC paid him off to keep the secret. Steve denied it vehemently, and really, is he that important to ABC? After all, previous seasons still did okay with ratings even with spoilers coming out.

What do you think about Hannah Godwin saying that Hannah Ann’s planned move to LA came long before this season of The Bachelor? Sound off your thoughts in the comments below.