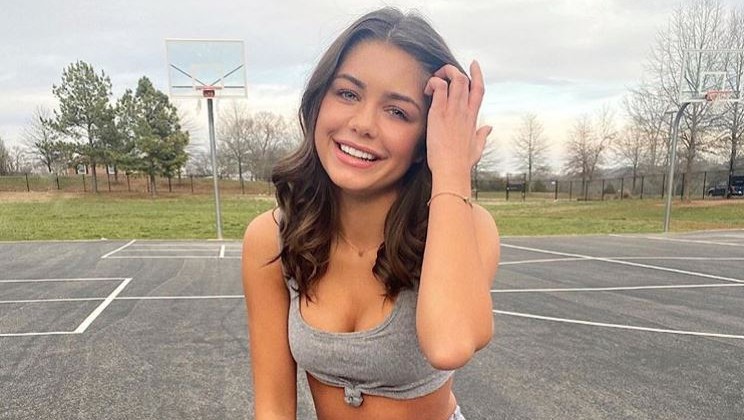 Things are getting intense as Peter Weber’s season of The Bachelor starts to come to an end. At this point it is anyone’s guess what happens. Reality Steve isn’t even completely positive what goes down. What is known is that Hannah Ann Sluss and Madison Prewett are Peter’s final two. If all goes according to plan they will be meeting Peter’s parents on the next episode. However, one meeting doesn’t seem to go as smoothly as everyone thought it would.

Is it general or is it specifically about Hannah Ann? It’s anyone’s guess until all is revealed next week, but it looks like Peter’s mom may have some concerns. People shared that in a preview Barbara is seen saying, “I have to tell you, I’m a little bit concerned,” she says. “Because it’s important you never [try] to change him and he never [tries] to change you.”

Of course everyone has by now seen the epic scene in which Barbara is crying telling Peter to bring her home. She says, “Don’t let her go. Bring her home. Bring her home to us. That’s what love stories are made out of.” Who is she talking about?

The Bachelor is seen crying and apologizing in preview

In a new preview, Peter is seen in what is obviously post final rose ceremony. He is at a house saying how sorry he is.  He says while crying, “I’m so sorry. From the bottom of my heart, I’m so sorry.” What could all that mean? Most believe he is speaking to one of the finalists.

Reality Steve has said he heard theories Peter chooses Hannah Ann on final rose day, but later ends it. Could this be about that? Nobody knows for sure. One thing is certain, this season of The Bachelor is one that will go down in history. It will be remembered for the unusual ending, as well as, all the drama the women have caused.

Most believe that somehow Peter is currently with Madison Prewett. The problem is nobody knows how they got there. Madison reportedly self eliminates so what brings Peter and her back together? Stay tuned to find out. The final two episodes of The Bachelor will air Monday and Tuesday night on ABC.