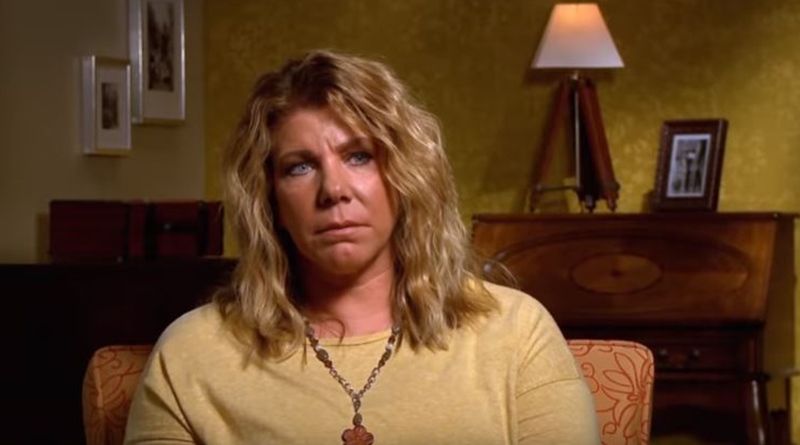 Sister Wives fans see a bunch of women at odds with each other this season. They also see the downside of polygamy as Kody wants a giant home for all of them. It looks like even Robyn’s in trouble these days. None of them agree over the big home he wants, and Kody seems to blame Meri for all his woes. Fans grow weary of the never-ending story, and they grow irritated that Meri’s always the one Kody blames. They didn’t move into the big home yet, so where do they live?

Kody doesn’t love Meri anymore. Okay, some fans think, “enough. Meri just get outta there and go your way.” But she resolutely sticks with being the bad person in Kody’s life. And, fans know the other wives really don’t like her very much. Kody seems to encourage the division between his wives, In fact, he yelled at Robyn, telling her not to stick up for Meri.

Where do the wives live at the moment?

During the last year or so, various outlets kept track of the different wives. Robyn and Kody bought a mansion, and he seems to live there with Meri’s usurper as his first wife. Meanwhile, Monsters and Critics remind their readers that Christine also lives in her own home, a “three-bed, three-bath home.” Meanwhile, after Meri left her original rental in Flagstaff and returned briefly to Las Vegas, she returned and lives in a big home that may or may not be a rental.

It’s interesting seeing all these properties on top of the large payment Kody made for the big piece of land at Coyote pass. According to Kody on the Sister Wives show, their finances seem in a very poor position. Fans seem less than impressed with Kody and his treatment of Meri this season. Loads of comments about her pushed off into the wings, and the way Kody talks to her is getting on their nerves.

On Twitter, the subject of the single home annoys some fans. But they also hate the idea of Kody being so openly aggressive with Meri. Here’s what some of them said about it:

What do you think about all this drama between the wives and Kody Brown over where they actually live or plan on living? Do you think it’s all Meri’s fault they seem so divided? Sound off your thoughts in the comments below.