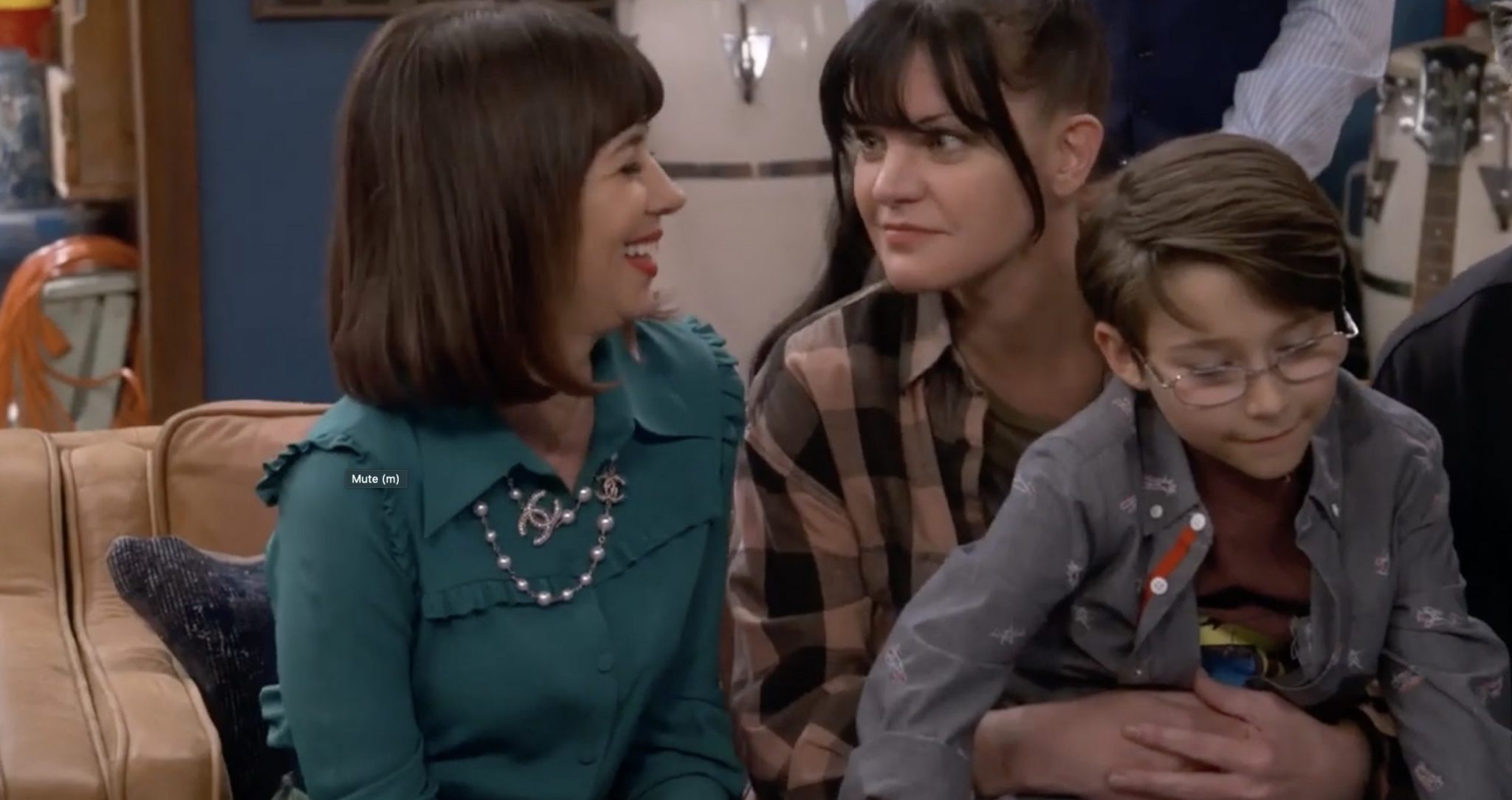 Former NCIS star Pauley Perrette and former Jane The Virgin star Jaime Camil star in the upcoming comedy from CBS, Broke. Camil is the first Latin lead in a CBS comedy since Desi Arnaz in I Love Lucy–that was 60 years ago! What is this new series about and when can fans see this on CBS?

Pauley Perrette Back on TV for CBS Broke

NCIS fan favorite Pauley Perrette is finally back on CBS. She, along with Jaime Camil star in the new CBS comedy Broke. Perrette, who played the immensely popular Abby Sciuto, has now traded forensics for bartending, drama for comedy. Pauley is venturing out into new territory after 16 years on the number one CBS show. What will fans say?

According to KSAT, Jaime Camil has nothing but praises for Perrette’s foray into comedy. “Pauley is brilliant at comedy!” Camil even ventured so far as to say that “She is one of the most loved characters on CBS and throughout the world, but I have no doubt in my mind that this character will make her even more loved by fans and they’ll connect with her in a more emotional and heartwarming way.”

What Is Broke About?

As TV Shows Ace previously reported, Broke is a comedy based around Jackie (Perrette), a grungy, single mom of a young son. She is tough and self-reliant, but she has a heart of gold. Jackie and her son, Milo (Antonio Raul Corbo) are a team. Life can be tough, but it is calm.

That doesn’t last long! Jackie’s life gets quite crazy as her estranged, uptown sister Elizabeth (Natasha Leggero) and her suave, trust fund husband Javier (Camil) show up at their door. This is a couple that don’t do basic. The ultra charming and innocently interfering Javier has a personal butler, Reza (Ludwig Manukian), who arranges his schedule and navigates him through the world. Elizabeth and Javier are used to the high life, but it doesn’t look like they are going anywhere. Javier’s daddy dearest has cut them off, and they are totally broke.

Clearly, they have lived beyond their means and don’t have anything, so they are now relying on Jackie to take care of them.

But all together, there is a big, emotional, but happy family about to happen.

Broke is also historic. ET recently revealed that Jaime Camil is the first Latino lead, in a CBS comedy, since Desi Arnaz in  I Love Lucy. Arnaz played Ricky Ricardo, band leader and husband to Lucy Ricardo in the classic comedy.

Camil admitted he had heard the news, but was not sure it was true. ET confirmed that this was a fact and Camil was deeply touched, saying, “If it is true, it’s a humongous honor.”

When Does Broke Start On CBS?

Broke airs on Thursday nights on CBS. This is the most ideal time slot for a new comedy, as it is after the top CBS comedy hits: Young Sheldon, Man With a Plan and Mom. Jaime Camil shared that the cast is united in that “we’re super happy and we feel very blessed.”

Are you planning to watch Pauley Perrette and Jaime Camil’s new comedy venture? Be sure to check back with TV Shows Ace for the latest television news. Broke premieres on CBS on Thursday, April 2 at 9:30 p.m. Eastern.