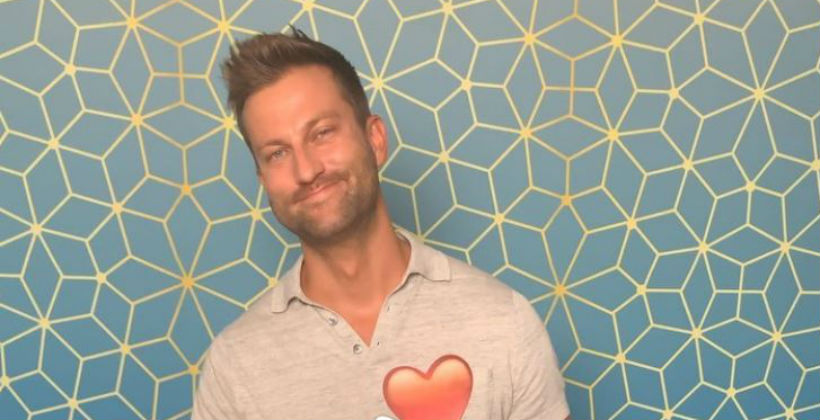 Over the weekend, Bachelor alum JJ Lane got married in Denver. Many Bachelor alums attended the event, including Chris Bukowski and Katrina Badowski. This was the second recent outing Chris and Katrina have been seen at together. And now, it looks like these two are making it official. Katrina took to Instagram to share a cute photo from the wedding. However, it was the caption that had everyone talking.

US Weekly shared news of their Instagram post. The adorable photo showed the two at JJ’s wedding. Katrina captioned the photo saying, “The Owskis.” She continued,“Congrats @kayhughes and @jjhlane on your beautiful new life together!”

Chris and Katrina were first seen together on Valentine’s Day. The two were seen together at Bandit restaurant in Chicago. They reportedly talked and flirted for more than two hours while munching on tacos and chicken tenders.

Chris Bukowski is no stranger to Bachelor Nation. He first made his franchise debut back in 2012. Chris was trying to win Emily Maynard’s heart at the time. He then went on to Season 3 of Bachelor Pad. Following that he wanted to go on Andi Dorfman’s season of The Bachelorette. However, Andi did not see a future with him and did not let him join her season.

In 2015 after not finding love during five different Bachelor shows, Chris went into retirement. However, that was not the last fans would see of Chris. He came out of retirement to go and try to find love one more time on Bachelor in Paradise. It was during this season he met and fell for Katie Morton.

As for Katrina, she made her Bachelor debut on Peter Weber’s current season of The Bachelor. Unfortunately, she was sent home the first week. It was lucky for Chris though.

Time will tell what happens with these two, but so far so good. Chris deserves to find someone to share his life with. Katrina says her mom feels her biological clock is ticking. Perhaps Chris could be the one she has been looking for. Stay tuned for more details on their new relationship as it comes out.

Danielle Busby Shows Us Why Parker Is NOT A Morning Person
discovery+ Series ‘Prisoner of Love’ Turns Inmates Into Soulmates
Jeremy Vuolo Goes Back To College & Back To His Roots
Uncle Dale Mills & Aunt KiKi Celebrate Kenzie’s Birthday: How Old Is She?
‘Love Island USA’: Hawaiian Residents Disrupted By Production