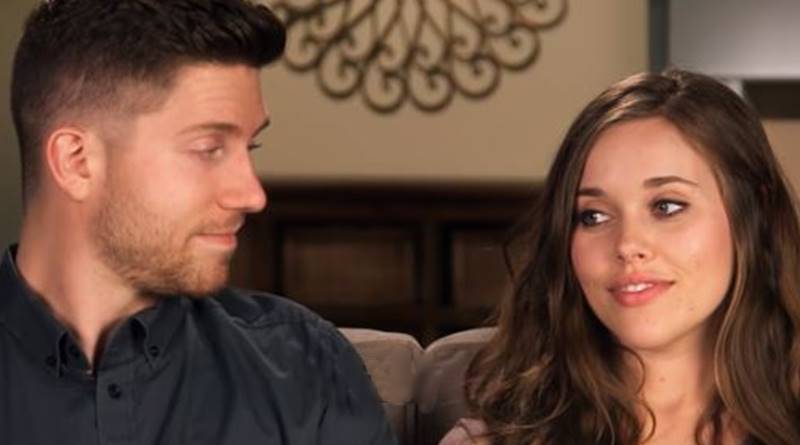 Say Yes To The Dress: Atlanta features Jessa Seewald in the upcoming season of the TLC show. Actually, it’s not the first time she went on the show. Back in 2009, when Michelle and Jim Bob renewed their wedding vows, Jessa was seen as well. Now, she’ll appear with her sister-in-law, Jessica.

Duggar fans know that Jessa featured on 19 Kids & Counting. She’s still a part of Counting On. Plus, over on her YouTube, she’s getting way more active these days. TV Shows Ace noted that she quickly got over 49k subscribers in a few days. Since then, she garnered nearly 70k. So, she’s establishing herself there which might help put some passive income in her bank account.

Now, the news that Jessa features in the new season of Say Yes To the Dress: Atlanta, might help boost her followers again. The news that Jessa comes to the March 2020 show arrived via the Duggar Family Blog on Friday. They shared the news there as though it’s a massive debut, but, in fact, she did feature in it in a minor way in the past. Plus, it’s more about Jessica than Jessa.

Jessa Seewald on the show when Michelle, Jim Bob renewed their wedding vows

Going back a few years now, in 2009, Michelle Duggar and Jim Bob renewed their wedding vows. IMDb reminds fans that they prepared to “walk down the aisle again after 25 years of marriage; and, in honor of the milestone, the Duggars visit Kleinfeld’s in New York to find Michelle’s dream wedding dress.” Fans recall this sort of thing, and one pointed out in the comments on the blog that Jessa was there in a small way before.

Say Yes To The Dress: Atlanta this season reveals Jessa helping Ben’s sister Jessica finding the right wedding dress. The Duggar Family Blog noted, “In preparation for her wedding, Ben Seewald’s sister Jessica invited Jessa and others to the bridal salon to help her choose her wedding gown, and the session was filmed for the show.”

Cheatsheet reported that in the new season of the show, Jessica prefers a more daring outfit than Jessa. Jessa’s super-conservative, and suggests something Jessica’s not keen on. The outlet noted that in the end, Jessica shared a photo of her dress which looked “sleeveless” with a “low back.”

Best moment of my life 😍 some snapshots people have shared from the wedding. Can’t wait to get pictures from the photographer. ❤️

The outlet also reminds viewers that Say Yes To The Dress: Atlanta show premieres Saturday, March 21 at 8/7c on TLC.

What do you think about Jessa Seewald appearing on the show? Sound off your thoughts in the comments below.

Remember to check back with TV Shows Ace often for more news about Jessa Seewald and the rest of the Duggar family.