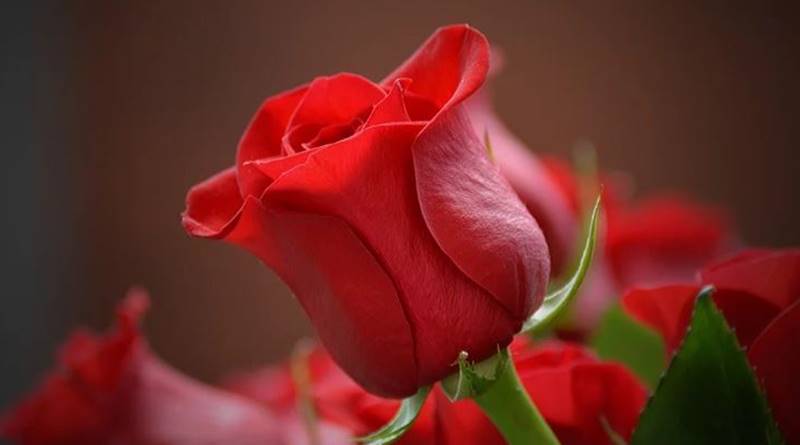 The Bachelorette lead for the next season will be revealed on Peter Weber’s season of The Bachelor. On Monday night, fans will finally hear who it’s going to be. In the meantime, Reality Steve, the ABC guru put out some names. But there’s around five women in the running that fans want.

When it comes to deciding who fans want, it’s not that easy. After all, every contestant in the franchise gets fans and haters. But overall, the trends on social media seem to come together after a bit of time. TV Shows Ace reported that Reality Steve came out with three possible names. Those spoilers are further down in this article, clearly marked for you as spoiler alerts.

People identified five possible contestants, but note that nobody knows who, if any of them yet got selected. After all, plenty of interviews got done for the position. Kelsey Weier is one person that loads of fans say they’d like to see. Recall that she got sent home by Peter in favor of Victoria Fuller. She told People she never did the show with The Bachelorette in mind.

Spoiler alert: My nose is real

Hannah Brown – loved but not likely

Last year’s lead, Hannah Brown’s got many fans who hope to see her back. But, like during Peter’s The Bachelor, she’s tied up with the Dancing With The Stars tour during the time they’ll be shooting for the show. Recall, they start shooting straight after the end of The Bachelor. So, with her probably out the picture, fans look to Victoria Fuller.

Victoria Fuller’s not a fan-favorite but it makes sense as she knows how to bring loads of drama. She manages to maintain a loyal fan base, but she’s not as popular as Kelsey. Then there’s Madison Prewett. At this time, it looks like she’s out. That is unless Peter rushes off and gets her back. Many fans think that’s who Peter’s mom cries about when she tells him to bring her back. But other fans wonder if she’ll take The Bachelorette lead as she’s not keen on Fantasy Suites.

Bobby made it through our date without having another stroke. I’d say that makes this date one of my top 5 of this year. @lightsout

While the ending of Peter’s season never happened yet, people and bloggers assume that Peter chooses neither of the final two. Maybe after the finale, Peter finds another person. But if he doesn’t choose her at all, despite being young, fans love her. Plus, she gets on social media and supports the other contestants. Well, Reality Steve put out some spoilers about three possible contenders for The Bachelorette. If you don’t want to see his spoilers then stop reading now. Spoiler Alert!

Reality Steve revealed that he knows of three people who got interviewed for The Bachelorette. This doesn’t mean they got the job, as ABC also interviewed plenty of other people. He notes the following possibles:

Tasyhai Adams first appeared in the franchise in Colton Underwood’s The Bachelor, (Season 23). Tia Booth appeared in Season 22 of the show and later starred in Bachelor In Paradise. Of course, fans know Kelsey from the current season.

What do you think about the people fans want and who they might end up with? Sound off your thoughts in the comments below.

Remember to check back with TV Shows Ace often for more news about ABC’s The Bachelorette.