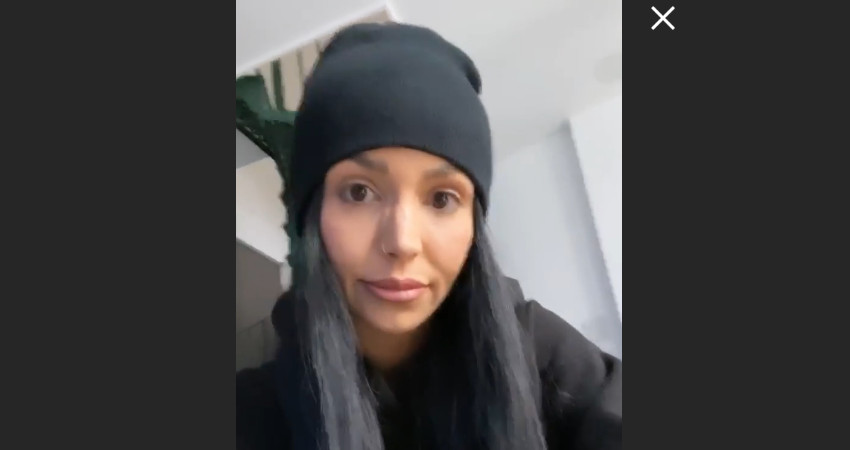 The cast of Vanderpump Rules may fight like cats and dogs, but they are there for it when it counts. While Scheana Shay isn’t particularly close with her co-stars, they are offering her their support amid the news that the Good As Gold singer’s elderly family member is missing.

The person missing is her mom’s cousin, Phil Tate. He lives at a retirement facility, Westmont Village, in Riverside, California. He hasn’t been seen by facility or family since February 25.

According to People, the retirement facility is a ranch out in the countryside in an area where he is not familiar with. In her statement to the media, the VPR star said her cousin suffers from dementia.

Given his age, the California Highway Patrol issued a Silver Alert. A Silver Alert is similar to an Amber Alert, except it’s for vulnerable elderly, not children. People with dementia and Alzheimer’s are prone to getting lost, unable to recognize their surroundings.

In addition to memory issues, Scheana’s cousin is also diabetic. Her family is concerned that he doesn’t have his medication.

Scheana reported that her cousin was spotted at the Mission Grove Shopping Center on the 26th, but no new leads since then.

Scheana and her mom decided to enlist the help of social media because they are out of the country. The reality star told People how helpless she feels about the situation.

Before the sad news came that her cousin is missing, Scheana shared a photo from Stonehenge in England.

Got stoned in England today 💚

In another cute photo with her mom, she revealed the trip is her mom’s first time out of the US.

Vanderpump Rules’ Stassi Schroeder recently referred to the cast as her ‘chosen family.’ That’s an apt description because though they may fight like crazy, they rally when one of them needs help.

Such help came from Stassi and a few other co-stars sharing the news of Scheana’s missing cousin. Lala Kent shared the missing person’s flyer on her Instagram.

The VPR star and her family ask that anyone who has spotted her cousin or might know his whereabouts to call 911 or the California Highway Patrol. Her mother is updating social media with any leads.