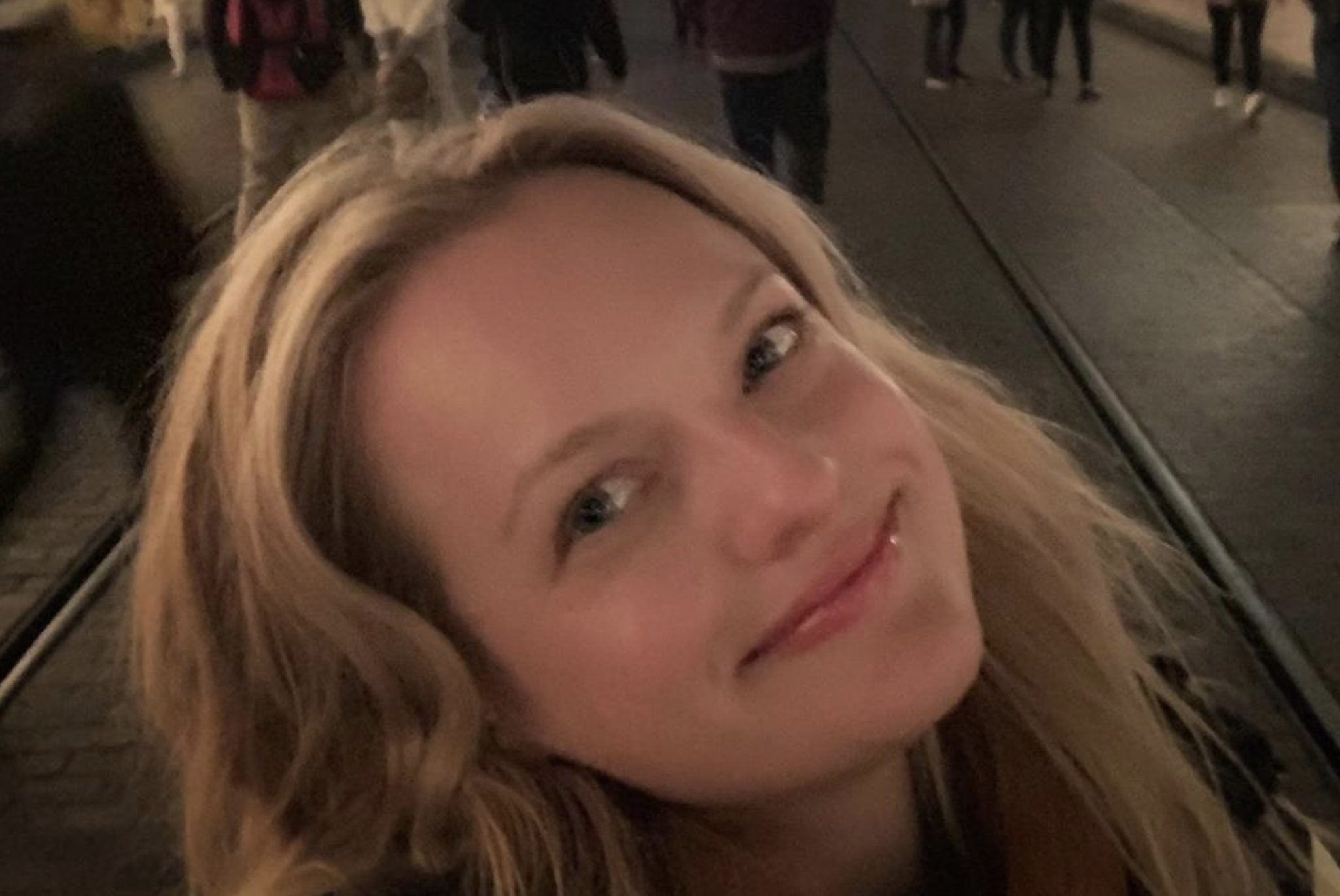 Award winning actress Elisabeth Moss wants to do a Hallmark Christmas movie. The Mad Men star loves Hallmark so much, she has the app on her phone. What does Hallmark think of that?

Elisabeth Moss Is Now ‘Looking Into’ Doing a Hallmark Movie

Elisabeth Moss was recently on The Kelly Clarkson Show discussing her latest release, The Invisible Man. Kelly commented on all of her intense roles and asked Elisabeth what she did to relax. Turns out, Hallmark movies are her go to for relaxation, and a “happy ending.”

She revealed that she had recently spoken about her Hallmark love, especially the Christmas movies. The next day, Hallmark approached her and said “We would love to do something with you.” Her first reaction was to make sure that they understood that she wasn’t being “ironic,” or “making fun” of the movie genre.

Moss made it clear to Hallmark, “I want to do a Hallmark Christmas movie.”

Elisabeth Moss Reveals She 'Might' Be Making a Hallmark Christmas Movie: We're 'Looking Into It' https://t.co/CcXuaCFU53

How did Hallmark hear about Elisabeth’s love of Hallmark Christmas movies? Back in November, EW reported that she was part of the Anatomy of a Performance panel at the 2019 Vulture Festival. There, Elisabeth Moss revealed her love for Hallmark. She confessed to having the app on her phone, and declared, “I love Hallmark Christmas movies and I watch as many of them as possible.”

She even shared that “I actually would love to do a Hallmark Christmas Movie…I would do it. I would make the best one ever.”

No wonder Hallmark contacted her. This is exactly what they want.

Elisabeth Moss would very much like to be in a Hallmark Christmas movie. #VultureFestival pic.twitter.com/5l4gvTd5xz

Moss Shares What Type Of Christmas Story She Wants To Tell

Rachel Handler of Vulture had asked Elisabeth Moss what sort of romantic comedy she would like to be part of. Moss insisted she wanted to do Hallmark, specifically Hallmark Christmas. She revealed she is not a writer, but she encouraged all writers to write a Hallmark role for her. Elisabeth is serious about doing this!

Moss even gave the Christmas scenario. Her character would be a shop owner, and she would be dealing with a Christmas tree farm salesman. She would hate him at first, but all Hallmark fans know how that would end!

Be sure to check back with TV Shows Ace for the latest on all things Hallmark.