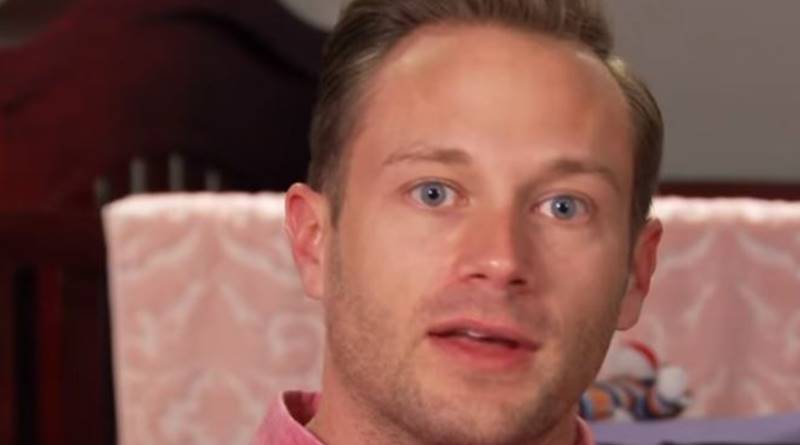 OutDaughtered fans wondered since November last year if the TLC show would be renewed. That came after Adam and Danielle took a break from filming. That also came after Adam grew critical of the way the production company portrayed him. However, Adam may have just hinted at a new season.

OutDaughtered – hint by Adam Busby of a new season

On the weekend, Adam shared a photo of him and quint Ava. He captioned it with, “Made it back just in time for midday Sunday snuggles.” As usual, many fans commented on the cute quint. But one question that gets repeatedly asked arose yet again. One fan asked, “When are y’all gonna start another season!!!!!!??????” Well, usually, Adam and Danielle simply don’t respond to these questions.

Maybe Adam finally took pity on the fans who anxiously want to know when OutDaughtered comes back. He never said a date. Neither did he confirm one’s coming back. However, he may have hinted that something’s in the works. Adam replied, “oh we know… 😉.” But after some followers pressed for “when,” Adam stopped talking about it. But that slight hint at least sounds rather positive.

Made it back just in time for midday Sunday snuggles. #outdaughtered #itsabuzzworld

It’s not easy to pinpoint when a new season of the show might arrive. Since it started, it aired at various times, between May and the end of the year. Sometimes, it ran into the new year, as well. Most often, it aired through June/July. So, let’s assume if it’s on the way, fans might see it mid-year. But, there’s still an element of uncertainty. TV Shows Ace reported that Adam hated the way TLC portrayed him. In fact, some fans started comparing he and Danielle to Kate and Jon Gosselin.

In early November, InTouch Weekly reported that the OutDaughtered dad felt TLC made him out to be “an idiot.” One follower complained about how Adam came across on the show. In reply, Adam noted, “That is something we have seen in the editing more over the last couple [of] seasons and it isn’t true to our relationship. It WILL stop.”

A new OutDaughtered season, or is Adam doing it alone?

What did you think about the short and very cryptic comment that Adam Busby made about the possibility of a new season? Do you think he seriously hinted at it? Or, could he just be hinting he’s going on his own with It’s A Buzzworld, without TLC. There’s no way of knowing at this time. However, no doubt, sooner or later, TLC makes an official announcement one way or the other.