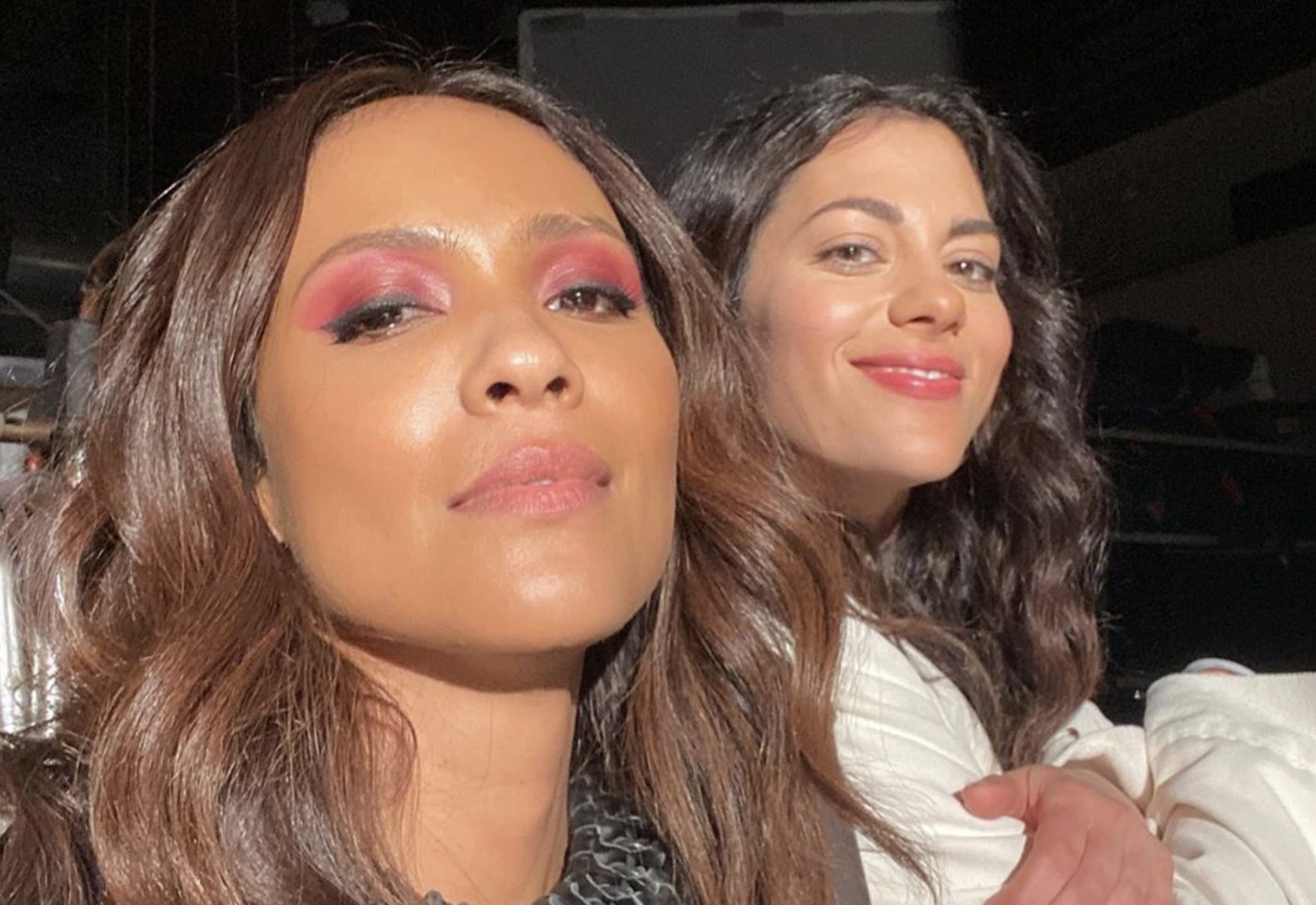 Since the news broke two weeks ago that there could be a Lucifer Season 6, Lucifans want to know how the negotiations are going and even how long the bonus season would last. We have some updates from Thursday, so here is what we know.

According To TV Line, in the “Ask Ausiello” column, writer Michael Ausiello, who originally broke the Lucifer Season 6 negotiation story, the negotiations are “coming along.” Ausiello writes that “both sides appear optimistic that a renewal deal will come to fruition.”

According to TV Shows Ace, Ausiello broke the news that Warner Bros. and Netflix were in negotiations for Lucifer Season 6. Until February 13, the day the news broke, Lucifans were relegated to being satisfied that the talented Lucifer writers were going to be able to end the show on their terms.

As TV Shows Ace reported, the moment that Netflix announced that the show would be renewed for Season 5, it came with the bad news that this would be the final season. Co-showrunner Ildy Modrovich shared the bittersweet news on Twitter, in the most positive, loving way: “Whoop whoop!!!! Season 5 is coming!!! Thank you to our beautiful Lucifamily for all of your love and support!! And to @LuciferNetflix for being the best partners EVER!! It’s our final season so we’re planning to make it COUNT!!”

The reaction from two stars was the most revealing. D.B. Woodside had been in Australia for Oz Con Com. He seemed genuinely shocked that the Netflix series was canceling. TV Shows Ace reported that Woodside said: “I think we felt like it was six seasons.”

Later, Woodside Tweeted: “Hey… just to clarify, this was MY opinion. A Network/Studio can end a series when they want. That’s the way it goes. @netflix has been absolutely INCREDIBLE to us guys. INCREDIBLE! YOU saved us, THEY saved us & now we have a chance to go out on a high! Please be positive.” He was not ungrateful. Woodside was just shocked.

Hey… just to clarify, this was MY opinion. A Network/Studio can end a series when they want. That’s the way it goes. @netflix has been absolutely INCREDIBLE to us guys. INCREDIBLE! YOU saved us, THEY saved us & now we have a chance to go out on a high! Please be positive. 🙏🏾😈 https://t.co/Shl9EnhcBM

A few days after the cancelation announcement, Lauren German went to Twitter to encourage fans to fight for more. She was not promising anything. But, maybe German suspected that a little more noise could get Netflix’s attention.

“#Lucifans If you want a season 6 or more let it be heard. We love that you love #Lucifer your support on social media is cherished and important. And if it’s only a season 5…I don’t think you’ll be disappointed. We won’t let you down. But if you want more let everyone know.”

What happened afterwards is most likely what got the attention of Netflix. The social media attention has certainly been outstanding. But, these execs are not altruistic. They are looking for numbers. Lucifer fans delivered.

While some in the business will say that social media does not affect numbers, others could use Lucifer as an example of how social media can affect viewership. Worldwide, people were streaming the series.

Because there has been such a worldwide rabid fanship that is active in social media, this has had to influence those who didn’t know anything about the show. So, it is highly likely that Netflix subscribers may have decided to see what all the fuss was about.

Once you start watching this entertaining show, it is pretty hard to stop. The mix of quirky crimes, the Lucilore and the romance between the devil and the detective is very intoxicating. Thus, it is no surprise that this show has been a top Netflix hit worldwide.

How Many Episodes For Lucifer Season 6?

Michael Ausiello had more news to share on Season 6. Fans have been wondering how many episodes would be in the bonus season. According to Ausiello, “Length-wise, I’m hearing the bonus season would likely consist of between 10 and 13 episodes.”

Be sure to check back with TV Shows Ace for the latest Lucifer news. Netflix should drop the first eight episodes of Lucifer Season 5 in the near future.