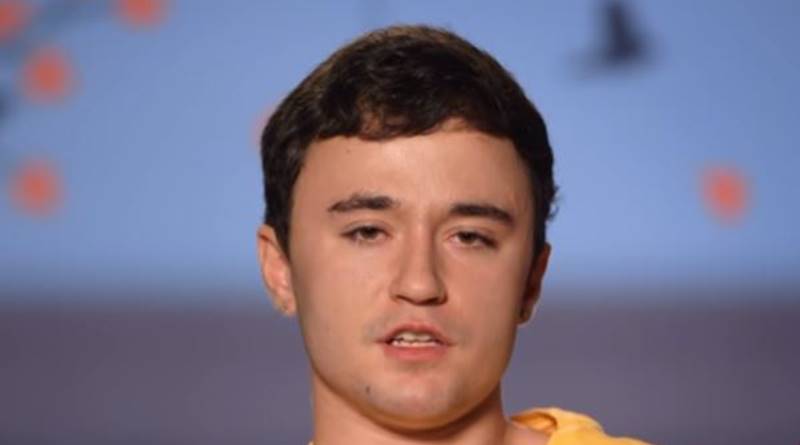 Unexpected fans often see the news that Max Schenzel’s been in the trouble with the law. In fact, it’s hard keeping track of how many times he’s ended up in trouble. Now, a week after Chloe Mendoza said she sent him away to his dad, he’s been arrested again, and apparently this time, it’s for alleged felonies.

Unexpected – Max Schenzel had many fans rooting for him last season

Max, as fans know, got into trouble with credit cards. That’s what they heard when the season started last year. But since then, he ran into trouble over and over. Despite telling Chloe he won’t go to jail, this time he very likely will. That’s because, as TV Shows Ace reported, he’s no longer protected by probation. Fed up with the long list of violations, Max could now face his problems without that shield.

Most recently, Max ended up arrested twice in a short time after domestic clashes with Chloe Mendoza. Chloe finally felt she couldn’t deal with his addiction issues anymore and sent him home to his dad. There, she felt, he would be better able to deal with upcoming court cases and his rehab.

However, that seems to have fallen flat for him. It’s a great pity, many fans feel. After all, for a long time now, people encouraged Max, praised him when he did well, and even prayed for him. But, no amount of fans’ support can help him in his new arrest. This time, the Unexpected dad allegedly committed felonies.

Starcasm keeps track of Max and his nefarious activities. Now they report a new arrest, which seems quite serious. According to the outlet, he allegedly assaulted a police officer. Never a good idea. It came after he got stopped on Wednesday. This was due to the unlawful use of a means of transportation. Plus, he apparently was in possession of stolen property. Notably, “Aggravated assault on an officer and unlawful use of means of transportation are both felonies.”

Apparently, he resisted arrest as well. The outlet notes from court documents that Max sits inside at the moment. He’ll go to court for his arraignment on March 4. In an update, the outlet noted that the Unexpected dad who faced probation revocation ended up committing two “Class 6 felonies.” Then, the charge for theft rates as a Class 5 felony.  Meanwhile, the unlawful use of a vehicle comes in at Class 4. This time, he could very well face several years in jail if found guilty.

What do you think about Max seemingly believing he’s not a bad person as he mentioned in a video? Do you think that he really believes he’s untouchable? Sound off your thoughts in the comments below.