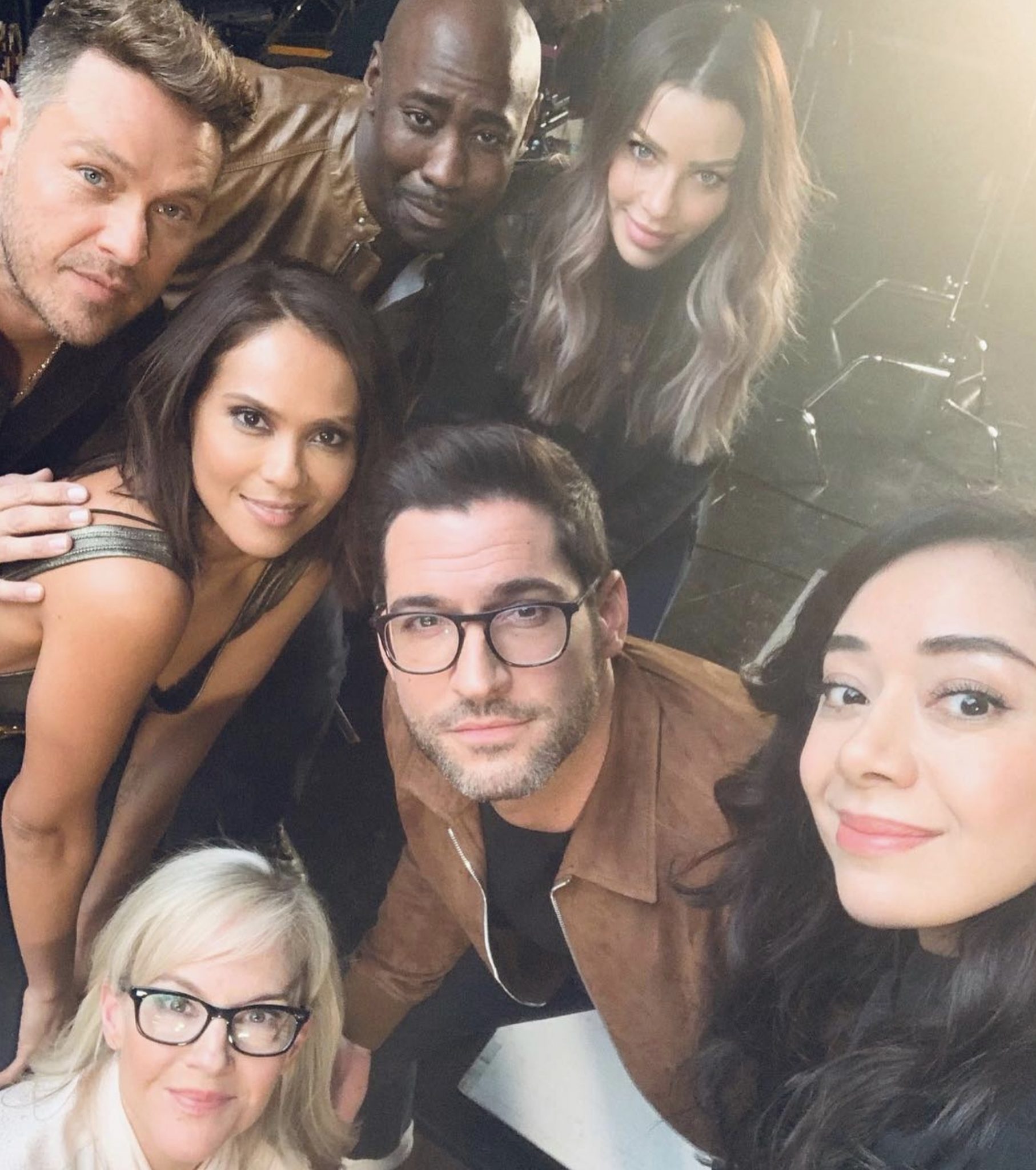 It has now been about two weeks since the happy, but shocking, news came out. Netflix wants Lucifer Season 6. What is the latest news on the possibility that Lucifans will get their wildest wish, another season of their favorite show?

What Do We Know About Lucifer Season 6?

As TV Shows Ace reported on February 13, Netflix now wants Lucifer Season 6 to happen. Although the streaming service is responsible for saving, then ending the series at Season 5, they apparently changed their mind.

TV Line dropped the initial story, but did not share any sources. They just shared that Netflix was in talks with Warner Brothers to extend the series. This news was so shocking that it is clear that someone from the inside wanted fans to know that the impossible was actually possible.

The next day, Deadline shared more detailed information.  They explained that co-showrunners Ildy Modrovich and Joe Henderson are keen on making a Lucifer Season 6. But, a contract needs to be ironed out. Should that happen, filming will start in September.

Important Behind The Scenes Details

Second, they shared that Tom Ellis and other cast members “have already been approached” by other networks and streaming services for new shows. Yet, it appears that the cast is “available.” The suggestion is that Netflix needs to “step up their efforts” in order to secure this talented cast for another go at it. Perhaps that is the reason for the leak? To get fans riled up and put more pressure on Netflix to make the deal they want?

So, are the actors willing to forego new projects and return for another devilish season? Their sources say yes. In fact, those particular sources are optimistic about another season.

What these news reports fail to mention is how long these negotiations have been going on. Lucifans may safely assume that serious talks have been going on for some time. They are finishing a series and the storylines for a final season are going to be quite different from a show that will see another set of episodes.

Most importantly, how does this change the storylines? The ultimate goal is Chloe and Lucifer together, forever. If that happens at the end of Season 5, what is the purpose of Season 6? That is, unless there is a resolution now, the storylines already changed, and an announcement about an extra season will be made later? What if a Season 6 never happens at all. When will Netflix tell Lucifans?

What Does Cast & Showrunners Say About Lucifer Season 6?

Well, so far there is mostly radio silence. Showrunners Ildy Modrovich and Joe Henderson, Rachael Harris, Lesley-Ann Brandt, Kevin Alejandro, Lauren German and even Lucifer himself, Tom Ellis have said nothing online about this situation.

Yet, it seems like Aimee Garcia and D.B. Woodside didn’t get the memo, or they are playing it cool, because both retweeted the news.

So what does this mean? Jim Heath TV devoted an entire article to Tom’s radio silence, surmising that the talented actor is likely already slated for another project, and soon. He makes some stellar points as he attributes this to the reason why Ellis has not commented on the possibility of a Season 6. Nor has he been prominent in the online push for a Season 6, as he was in the efforts to save Lucifer after Season 3, when Fox canceled the series.

Curiously, on February 13, the day that TV Line broke the news about the possibility of Lucifer Season 6, showrunner Ildy Modrovich may have hinted that there was more. She responded to a fan on Twitter that revealing who the actor is playing God, which TV Shows Ace reported was Dennis Haysbert, is not spoiling anything. She stated: “We already announced that Dennis is playing God or I wouldn’t have posted. Don’t worry…. waaaaaay more secrets to be revealed. #lucifer #LuciferSeason5.”

So, could Ildy have been hinting at a secret extra season? Crazier things have happened. Then again, she and Joe and the talented cast and crew have promised an exceptional season. There are bound to be some secret guest stars and interesting plotlines!

What Made Netflix Change Their Mind?

Although Tom Ellis may not but doing the social media push for Season 5,  the fans may have already done their part. As TV Shows Ace has reported, Lucifer has been one of the top watched Netflix shows. This may have made the Netflix powers that be take a second look at the series and what they are releasing in the next year.

The streaming service won’t see new episodes of The Witcher, their mega-success story, until 2021. Shondaland’s Bridgerton looks promising, but no one can predict whether it will be a hit. And, former Game of Thrones producers David Benioff and D.B. Weiss new Sandra Oh dramedy, The Chair, was just ordered, with no release date. This show will not have the same sort of mass appeal as The Witcher or Lucifer.

With the streaming wars heating up, they may have rethought their seemingly hasty decision to cancel Lucifer. While the streaming service makes more money on original content, they may now be more focused on keeping subscribers. Lucifer is an international hit and fans have long wondered why they would cancel such a winner.

When Is Netflix Series Dropping?

Lucifans are getting impatient. As TV Shows Ace previously reported, Season 5 will be divided into two, eight-episode parts. When will Netflix drop part one? There is still no news. If we base it on last season, it was in May. Fans may already have penciled in that month.

Do you think there will be a Lucifer Season 6? Be sure to check back with TV Shows Ace for the latest Lucifer news.