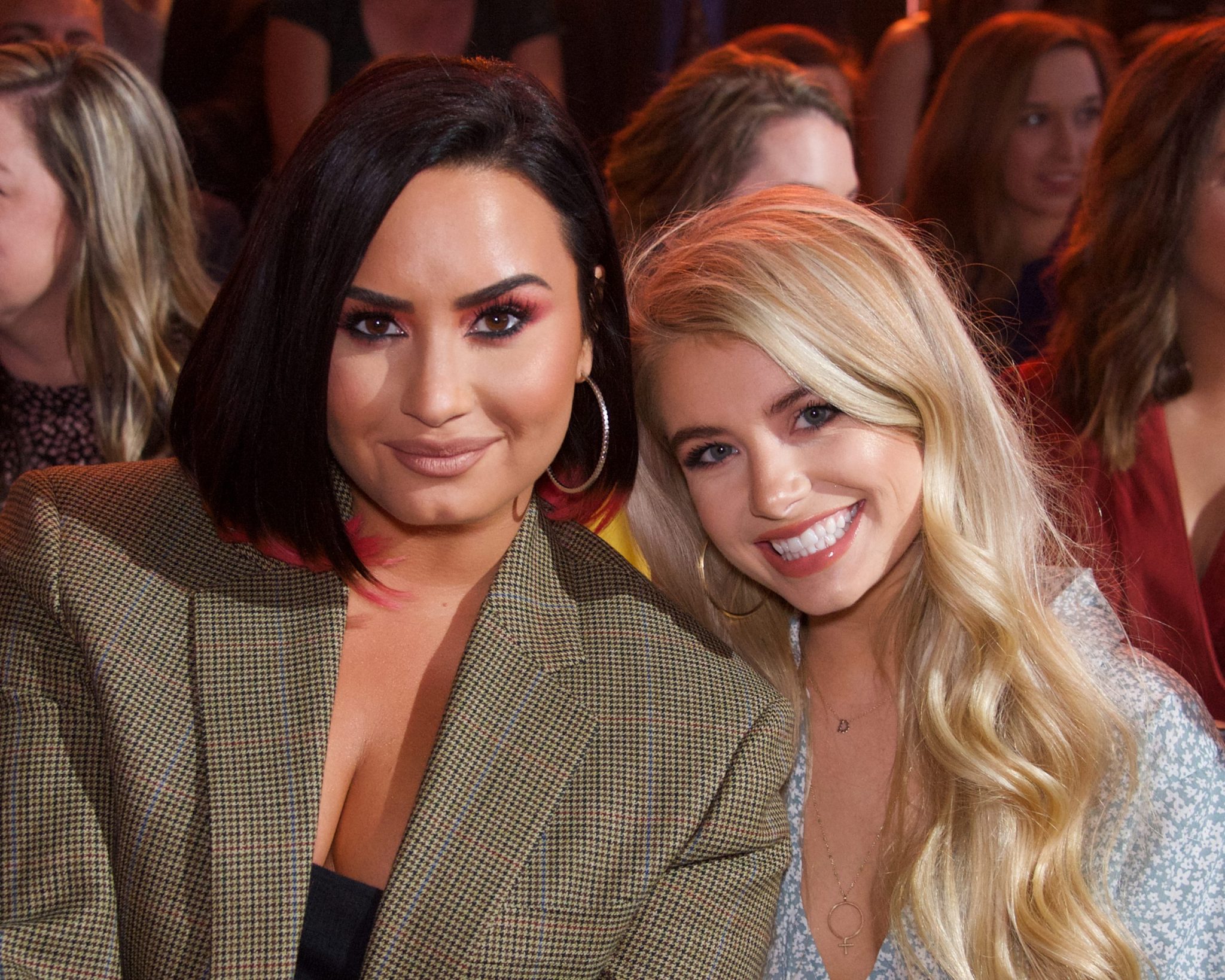 Demi Burnett captured our hearts during her time on Bachelor in Paradise Season 6. Since then, she’s had a rocky road in love, but she’s captured the heart of a new man. If you’re worried about her happiness, there’s no need to be.

Us Weekly shares that Burnett’s new man, Slater Davis, makes her happy. For those who need to know a little more about him to be comfortable, the Bachelor star took to Instagram to talk about her new beau.

Met Thanks to Bachelor in Paradise

If it wasn’t for the reality TV series, the two would never have met. In her Instagram Live, Burnett shared that she and Slater met due to connections with Paradise co-star Katie Morton. Morton and Slater have been friends for two years, and it was clear that the couple would hit it off well. Morton was on the Instagram live too, gleeful about the happiness Burnett has found.

One thing the 25-year-old hasn’t shared is how long the two have actually been dating. The two made their relationship Instagram official (move over Facebook official) on February 22, but it’s possible that they’ve been dating since back in January 2020. There were hints that Slater was the new man in her life back then.

However, clearly, the two had decided to take it on the slow side. That’s only natural considering the household name Burnett has become since her time on the Bachelor spin-off.

The present I never knew I needed 🤍

The two are happy, which is great news for Demi fans. During the Bachelor in Paradise Season 6 finale, Burnett and her girlfriend, Kristian Haggerty, got engaged. Fans thought it was the perfect ending to a brilliant season, but it wasn’t paradise for the couple afterward. In October 2019, the two announced that they had split up.

As the first LGBTQ couple on the franchise, fans were excited to see where their relationship would lead. While the two aren’t together anymore, they do hope that fans will be more comfortable with who they really are.

It didn’t take too long for Kristian to move on with Taylor Blake, a YouTuber. Fans then wanted to see happiness for Burnett, and that’s finally happened. All in good time, right?

This new relationship will rule out Demi as the next Bachelorette, something some fans had wanted to see. There was hope that the show would get a big shakeup by having male and female contestants vying for love with the lead.

Bachelor in Paradise Season 7 will premiere sometime in July 2020.

‘Renovation Island’ Resort: Why Was It Shut Down?
‘OutDaughtered’: Did The Seven Busby Girls Wear Down Adam?! See Photo
Too Much Heat? Lindsie Chrisley Takes A Break From Social Media
Lindsie Chrisley Snubs Todd On Father’s Day 2021
Isabel Rock Tells Fans To Stop Body Checking Themselves