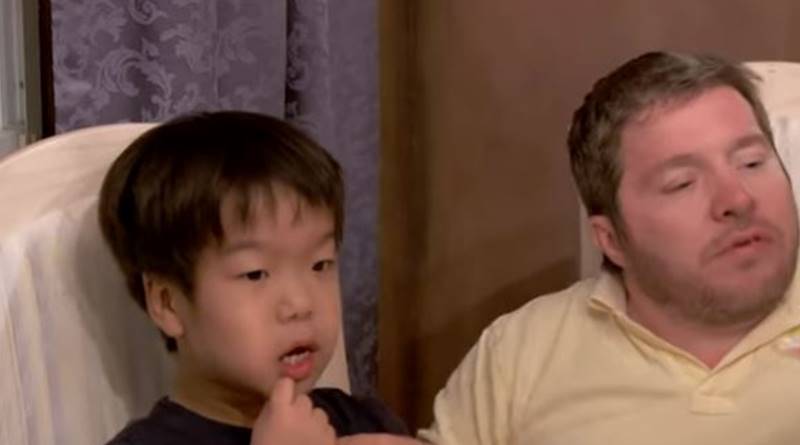 The Little Couple fans heard that Little People, Big World, and  7 Little Johnstons got new seasons announced this past month. But they still wait to hear about Zoey, Will, Jen, and Bill. It might only come along in about August though, considering the past seasons of the TLC show. In the meantime, fans enjoy following Jen Arnold, who just shared about Will turning 1o years old.

The Little Couple – Will’s growing up, but he’s still a little boy in many ways

TV Shows Ace reported that at Christmas, Will looked so grown up in his new Seattle Seahawks shirt. He shot up and suddenly looked like a young teen rather than a little kid. But he’s still a little boy in many ways. Later, Jen Arnold shared an adorable photo of Will cuddling his dog. She noted that every boy needs “a snuggle-buddy.”

Now, Will turned ten years old and fans of The Little Couple can’t believe it. Time flew by so very fast and most people freshly recall him as a tiny tot. Fans can’t get enough of this family and they simply adore Will, Jen, Bill, and their little adopted daughter Zoey. Many of them took to the new post about Will to comment.

On her Instagram post about Will turning ten, mom Jen wrote, “Happy Birthday to my awesome, amazing, & wonderful young man!” Then, she used the hashtags, “#Big10 #doubledigits10 #growinguptoofast.” Sadly, kids do grow up so fast. In an instant, it feels like they’re off to college already. Fans hope they’ll get to see Will doing that one day.

One The little Couple fan commented to Jen, “Ten! Holy! I love watching him grow on tv! He’s become such a smart confident little guy!” Then another one noted, “Happy birthday will💓💓!!! Can you believe he’s 10🥺🥺🥺♥️.” Then along came another person with this comment: “How is he 10? It seems like I just watched your journey yesterday! Happy Birthday Will!”

Fans wait for another season of The Little Couple

On almost every post that Jen Arnold puts up, fans ask when a new season comes along. Well, even if she knows, Jen can’t answer until TLC gives the go-ahead anyway. But, no word of any cancellation came along, so fans can take heart from that. However, in the past, it usually aired in August. So it could still be quite a long wait.

In the meantime, viewers can at least watch Little People Big World that comes on March 31. Bear in mind, they have cute little guy Jackson Roloff, also a popular little boy. Plus, People reminds readers that the 7 Little Johnstons also comes along in spring on the same day.

What did you think of the post by Jen that Will just turned 10 years old? Can you believe how fast time flies? Hopefully, it flies by so the new season also comes quickly. Sound off your thoughts in the comments below.

Remember to check back with TV Shows Ace often for more news about TLC’s The Little Couple.