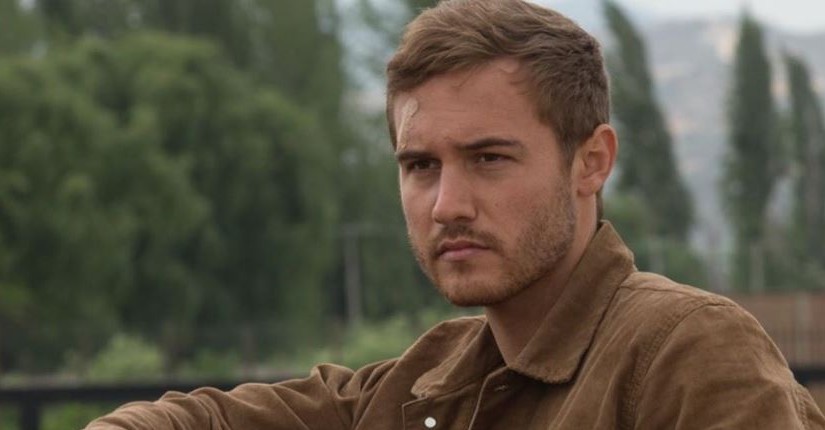 Last night’s episode of The Bachelor showed Peter’s fantasy suite dates. Only two women accompanied him to the overnight portion of the date. Madison Prewett is having huge issues dealing with knowing Peter has been intimate with the other women. Their date ended with both of them visibly upset and Madi admitting she didn’t know what she was going to do. Warning! Spoilers ahead!

What will happen now with Peter, Madison, Hannah Ann and Victoria?

Those who have been following what few spoilers there have been this season know Victoria is eliminated at after fantasy suite dates. This leaves Madison and Hannah Ann. According to Reality Steve, Madison is hesitant but does show up at the next rose ceremony. She also reluctantly accepts the rose from Peter. So the final two are Hannah Ann and Madison.

This is where things get tricky and mysterious. There have been reports that Madison self eliminates. When does this happen? It looks like it would have to be after the women meet Peter’s parents. There is tons of speculation about who Peter’s mom is crying over in previews. Is it Madison? Or is it Hannah Ann or even someone else?

Last night following the aired episode of The Bachelor, yourbachelorspoilers on Instagram shared some interesting information. A short video/photo was found on Peter’s Instagram that was just as quickly deleted. The video was of Hannah Ann and Peter in bed the following morning after overnights and they are eating breakfast and popping champagne. Luckily, this spoiler outlet was able to grab the evidence prior to it being deleted.

After Peter allegedly posted and then deleted the video, the spoiler page tagged him and they shared that he hid the tag. Did he mess up and post something he wasn’t supposed to? Is this a hint that he chose Hannah Ann in the end? Or as some have speculated, did he realize this could be hurtful to Madison and delete the bedroom scene? At this point it is still anyone’s guess what Peter is thinking. Was it posted and deleted to cause speculation? They have done a great job keeping tons of stuff under wraps this season.

Former Bachelor Nick Viall has his own theory he tweeted out

Nick is getting his thoughts in on what happens too. Here is what he tweeted out last night. Nick said, “Unspoiled perdiction: Peter sends home VF because .. finally sex. Maddi leaves on her own.. because sex Peter is devastated Peter regroups, realizing H.A. Is his person. Right before proposing to H.A, Maddi comes back.” What are your thoughts on Nick’s prediction for Peter’s season?

Maddi leaves on her own.. because sex

Right before proposing to H.A, Maddi comes back. #TheBachelor

Don’t miss all the drama as The Bachelor continues Monday nights on ABC.