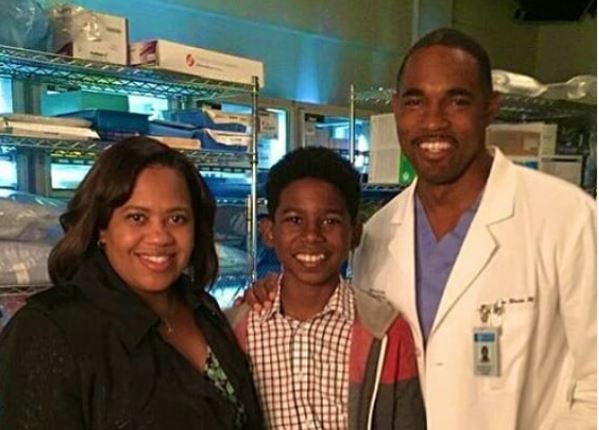 Most fans of Grey’s Anatomy have watched the show for years. Recently they added a spin-off called Station 19. A lot of people watch both shows, but not everyone jumped on board with the new series. Now fans are sharing their frustration over the fact that they are basically a crossover every week.

Grey’s Anatomy has turned into a weekly crossover event

Some weeks they call Grey’s Anatomy and Station 19 a crossover. Other weeks, it just happens to be that way. This season they have really started making the two hours worth of television seem like one big show. One big part of it is that Avery is now dating a character on Station 19 meaning that he will show up on that series a lot.

This week they are advertising a blizzard crossover event. When the episode is revealed that way, fans know they have to watch both. Other weeks you could be confused if you only watch one or decide to watch Grey’s first.

Fans are not very happy about the way that this is happening lately. Some like to watch both shows and others only watch one of them. The other thing is that if you use a DVR normally you could choose which one you would prefer to watch first. That isn’t an option anymore. You now need to watch Station 19 first so you aren’t confused.

This seems like it is a way to bring in new viewers, but instead, it appears they are turning off some of their faithful fans. Grey’s Anatomy has been able to make it through a few really big cast changes. Now with the exit of Justin Chambers basically being ignored and the crossover events some fans are just done.

After a promo for both shows aired during The Bachelor, fans went to Twitter to air their frustrations. Here are a few of the tweets from fans.

I watch Grey's Anatomy I do NOT watch Station19! I gave Station19 a chance on the night it first aired back after the car crashed through the Windows of the bar but I soon realized that Station19 didn't do much of anything after getting that door unstuck therefore it is boring!

So I haven’t watched Grey’s Anatomy all season…. do I need to watch Station 19 and Grey’s back to back for each new episode?🤔 @GreysABC @Station19

The viewers will just have to wait and see if the writers listen and decide to changes things up. For now, don’t miss new episodes of Grey’s Anatomy and Station 19 on Thursday nights on ABC. You will probably need to watch both.