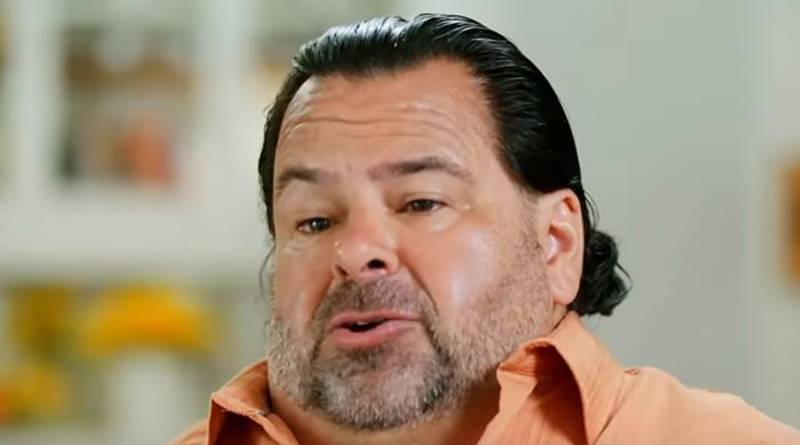 90 Day Fiance: Before the 90 Days premiered on Sunday night. Even before the show, fans of TLC started body-shaming Big Ed, as he’s very short, and appears to have no neck. Plenty of people laugh at him, even though he seems a very vibrant character. All they wanted to know was what happened to Big Ed’s neck. Now, perhaps people should think about not body-shaming him as he has a physical syndrome known as KFS.

TV Shows Ace reported ahead of the premiere, that people might be writing Ed off too soon. We noted that he’s got an enormous sense of humor. He’s not afraid to laugh at himself and posted some really funny shots of him through the years. One of those showed him running around the street in a bridal dress. We noted, “There’s no denying Ed’s very short, seems to be missing a few neck bones, and he’s a bit roundish in his physique.” But, he certainly seems courageous and ready to take on life.

Now, it emerges that Ed suffers from a congenital birth defect that accounts for his short stature and invisible neck. Nobody in their right mind would knowingly go online and, for example, body-shame Matt Roloff, from Little People, Big World. But for Ed, he already gets the most horrid comments on social media. Ed on 90 Day Fiance suffers from a condition known as Klippel-Feil Syndrome, which is a short neck and congenital cervical spine disorder.

Monsters and Critics reported that Ed revealed his physical deformity on his social media. One fan, who also suffers from the condition asked him about it. Ed shared a video on Instagram and mentioned the fan who’s name is Abe. As the fan also has the same condition, he asked Ed about it. Like Ed, Abe’s always been teased about his height and no neck. Big Ed gave the young guy some advice which you can see in the embed below.

A letter from Abe..!

KFS, according to Rare Diseases Org, actually seems quite rare. The 90 Day Fiance star, Big Ed suffers from a “condition ]that] appears to occur randomly for unknown reasons (sporadically).” It can cause many complications and happens to give an appearance of no neck when the bones in the top of the spine fuse together. It’s a skeletal condition, and fans of TLC are not unfamiliar with other people who suffer from skeletal problems. For example, the popular family that features on TLC’s The Little Couple, and the 7 Little Johnstons show, as well as LPBW.

So, perhaps it’s time to admire Ed for his courage, rather than putting him down and body-shaming him. What do you think? Sound off your thoughts in the comments below.

Remember to check back with TV Shows Ace often for more news about the cast of 90 Day Fiance: Before The 90 Days, Season4.