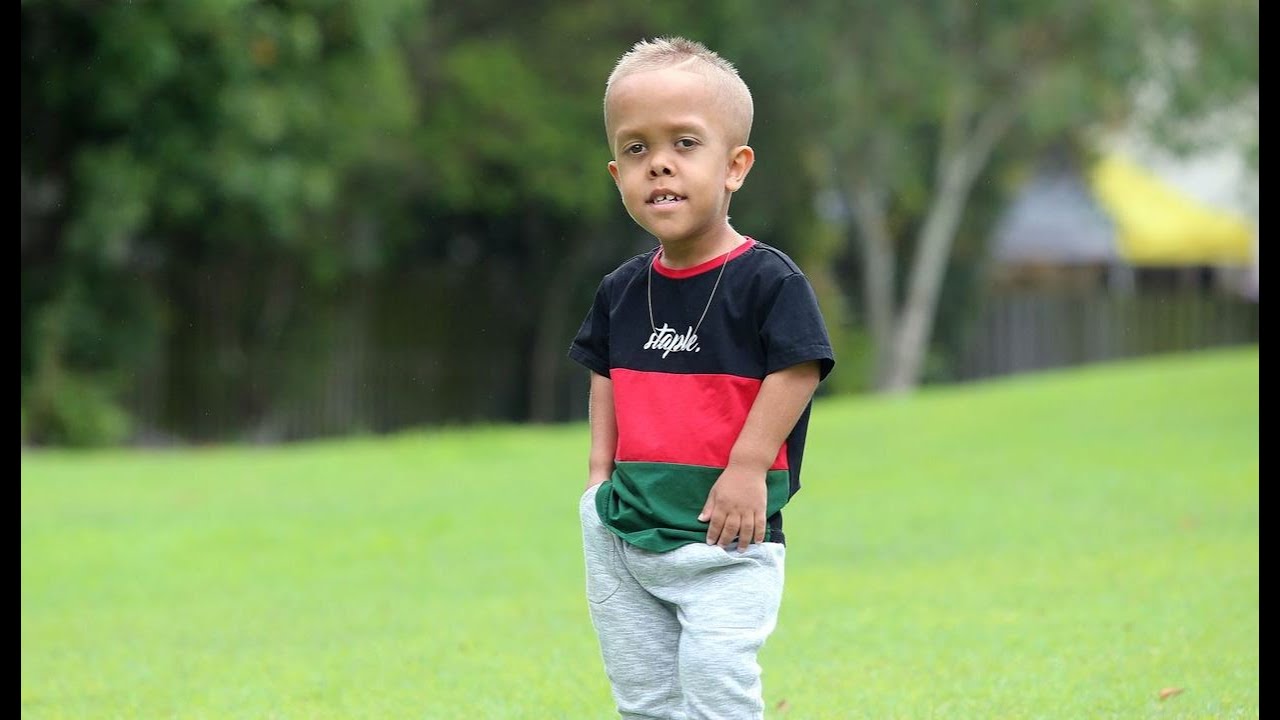 Quaden Bayles, a bullied nine-year-old child with dwarfism in Australia got hate on social media. Snopes, a recognized fact-checking site that many journalists rely on, just debunked the theory on social media that Quaden’s aged 18. On top of that, the bullied little person also got checked out by the Daily Mail UK after people started calling him a scammer and an adult.

TV Shows Ace reported that Matt Roloff from the TLC show, Little People, Big World reacted to the news that nine-year-old Quaden Bayles from Australia got bullied. Distressed to the point of wishing for suicide, the heartbreaking video posted by his mom went viral on social media. Matt thanked Brad Williams who started a Go Fund Me to bring Quaden and his mom to Disneyland. He also thanked other celebs who promoted the fundraiser. Matt offered for Quaden to visit Roloff farms.

However, an ugly rumor started on Twitter pretty quickly. It arose from Facebook posts alleging that Quaden was a scammer and he is actually 18-years-old. The rumor was boosted by the fact that Quaden’s also got Starnow Website listing in Australia that describes him as an actor and model. However, under his profile, it shows he never earned any money and still a beginner. Snopes noted that fact and they also found other reasons to debunk the horrid stories about Quaden.

Snopes reported, “In fact, the biggest piece of supporting “evidence” is a photograph of the 9-year-old boy standing next to the number 18.” Well, it turned out that the original post on Instagram clearly noted that Quaden stood next to the number for his friend “Garlen.” Garlen turned 18, not Quaden.  The outlet also noted mainstream Australian media previously covered Quaden’s bullying. In that video, at age four, he obviously wasn’t 13, which he would be if he were actually 18 now.

The Daily Mail also fact-checked Quaden’s story and they noted that Quaden’s mom’s terribly upset by the allegations she did the video as a scam. The outlet noted that she said she never once asked for money. She never asked for a Go Fund Me. Plus the fact her son’s already bullied is now made worse by adults bullying yet again on social media. They also noted that someone created a fake social media account on Twitter. Quaden’s Instagram account warned people on Saturday about the fake account. Apparently, the fake Twitter retweeted “false posts that claimed Quaden Bayles was actually an 18-year-old man and not a nine-year-old primary school student.”

Other people step up in support of Quaden

Australians who belong to the community in which Quaden Bayles lives also say the claim is faked.  More than one shared about that and the tweet below is just one of them:

Seeing that my followers are P.I and some people in my community deny Quaden’s story. As a Pasifika person in Brisbane who’s crossed paths and know of Quaden’s family through the arts/Indigenous lead events- Quaden is 9. He is not a scam. PROTECT INDIGENOUS KIDS WITH DISABILITIES

Then, Joe Hildebrand from 10 Play TV Studio, Australia also debunked the theory that Quaden’s a scammer aged 18. He feels it’s all very “weird and wrong” to need to prove his innocence. They vowed that more will come about these unfair allegations in the near future.

It is so weird and wrong to even need to prove this but for anyone who still believes the ridiculous conspiracy theory Quaden Bayles is an adult, here he is on @Studio10au in 2015, aged four. NB No front teeth. We will blow this open next week: https://t.co/kgSLoHsh1c

What do you think about the fact that mainstream media stepped up to debunk the ugly theory that Quaden Bayles, a bullied nine-year-old boy, is actually and 18-year old scammer? Did you believe the ugly bullying going around Twitter and Facebook? Sound off your thoughts in the comments below.